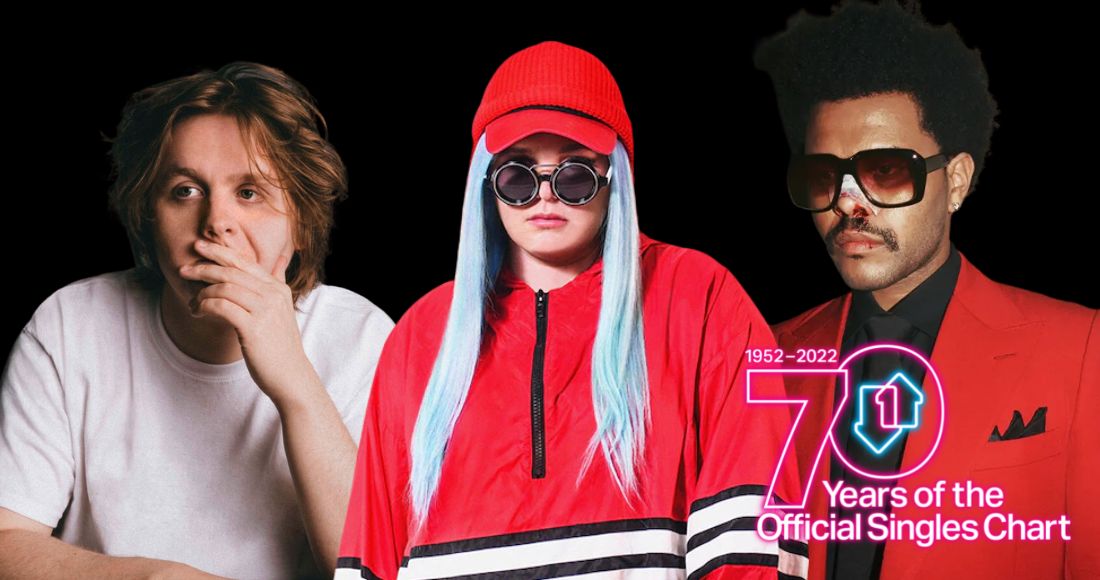 Streaming has emerged in the last decade as the dominant form of consuming music - and it's proved to be the greatest leveller in the music industry for an entire generation, if not longer.

Today sees Scottish singer-songwriter Lewis Capaldi leapfrog his mate Ed Sheeran to officially claim the UK's most-streamed song of all time with his blockbuster Number 1 hit, Someone You Loved.

Climbing the seemingly insurmountable cliff-face of the success of Ed Sheeran's Shape Of You, Someone You Loved reaches the summit with over 561 million plays to its name, made up of 480m audio streams and 81 million video streams.

A range of blockbusting earlier classics make the cut too, having transcended their original formats to find success in the streaming age, including The Killers’ Mr Brightside, Oasis’ Wonderwall and festive classics from the likes of Mariah Carey and Wham!.

The UK's Top 200 most-streamed songs of all time

See the UK's best-selling singles of all time here.