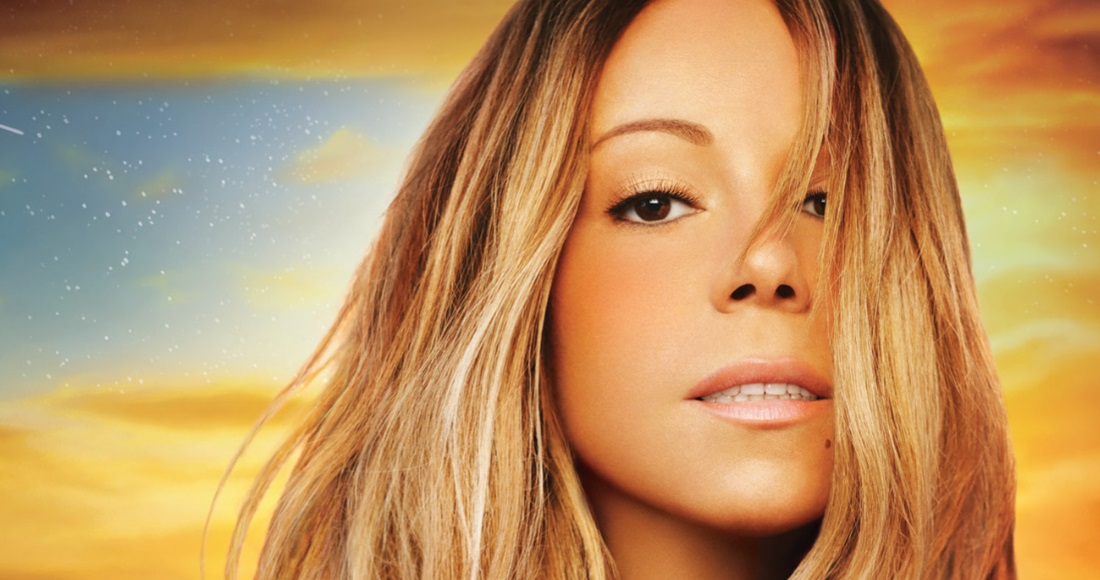 Mariah Carey (born March 27, 1969 or 1970) is an American singer-songwriter and actress from Huntington, New York, famous for her hit singles such as Without You, Fantasy and When You Believe. Her Christmas song All I Want For Christmas Is You is the UK's most streamed Xmas song, racking up over 180 million streams, and has sold over one million paid-for sales. The festive favourite reached Number 2 on the Official Singles Chart back in 1994, and has appeared in the Top 40 every year since 2007 following the inclusion of downloads and streaming in the UK's Official Chart. During her career, she has collaborated with the likes of Whitney Houston, Ariana Grande, Justin Bieber, Westlife, and of course Boyz II Men, with their song One Sweet Day being the longest-reigning Number 1 on the US Billboard Hot 100 for 23 years, before being overtaken by Lil Nas X's Old Town Road.