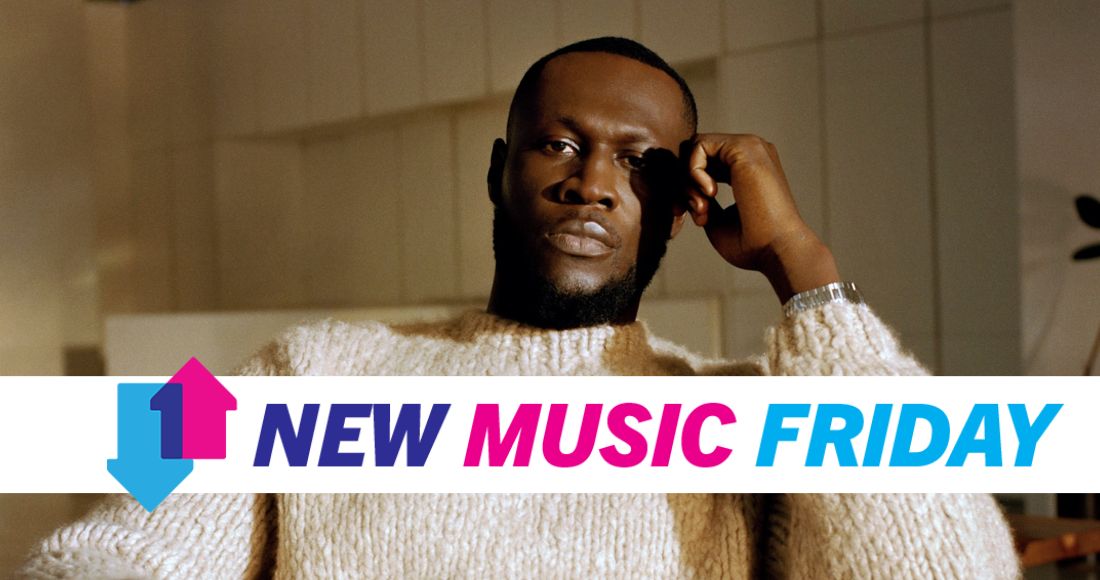 Every Thursday, we here at Official Charts round up the biggest new releases of across music and home entertainment. Let's take a look what's coming your way this week, shall we?

And it's a big, big week for Stormzy, who returns in grand and graceful style with his third studio album, This Is What I Mean.

Stormzy's first since inking a new record deal with 0207 Def Jam in collaboration with his own Merky imprint, This Is What I Mean is Stormzy's first full-length release in the UK since 2019's Heavy Is The Head - which became his second consecutive UK Number 1 album - and was proceeded by the epic 7-minute single Mel Made Me Do It and the Top 10 single Hide & Seek.

The cast of collaborators for the album is diverse and thrilling, including the likes of Ms Banks, NAO and Sampha, as well as new rising talents like Ayra Starr, vocalist Debbie and Tempoe.

Will This Is What I Mean net Stormzy his third UK Number 1 album next Friday? Stay tuned to OfficialCharts.com to find out.

We think that US TikTok sensation JVKE has a hit on his hands with Golden Hour, and he's just gotten a co-sign from one of our faves, Cat Burns, who jumps on a remix of the heartfelt track, out today.

Olly Murs also pushes ahead with the next track from his upcoming album Marry Me. Produced and co-written by Dave Stewart and Jessica Agomber, I Hate You When You're Drunk, another perky pop track from our perennial cheeky chappy.

In other single releases this week, we have a new cut from Avril Lavigne's re-release of her punk-rock comeback album Love Sux (Mercury In Retrograde), the latest offering from 2019 Eurovision winner Duncan Laurence (I Want It All) and the new solo song from BTS member Jung Kook (Dreamers).

Albums-wise this week, new LPs come in hot from Wu-Tang Clang's RZA (Bobby Digital In Digital Potions) and two new re-issues from both David Bowie (A Divine Symmetry - The Journey to Hunky Dory) and Fleetwood Mac (The Alternate Collection).

Check out and preview this week's new singles, albums and DVD/Blu-ray releases below: