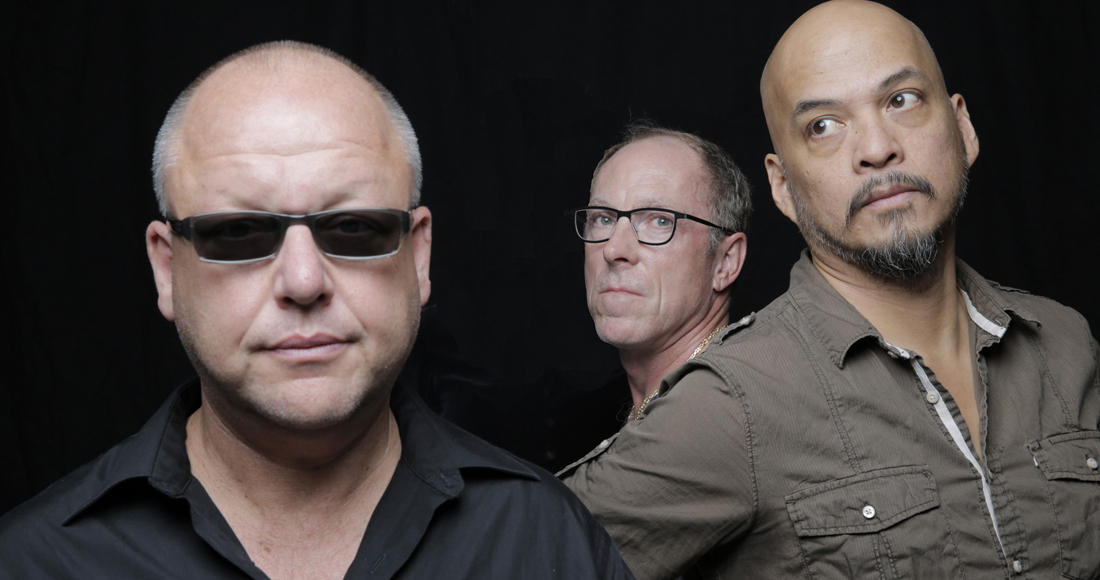 Pixies are an American alternative rock band formed in 1986 in Boston, Massachusetts, whose original line-up comprised vocalist and guitarist Black Francis (born April 6, 1965 in Boston, Massachusetts), guitarist Joey Santiago (born June 10, 1965 in Manila, Philippines), bassist Kim Deal (born June 10, 1961 in Dayton, Ohio) and drummer David Lovering (born December 6, 1961 in Burlington, Massachusetts). Pixies were one of the key acts associated with the late 1980’s surge of American alternative rock music, and were also considered a big influence on acts such as Nirvana and Radiohead, with a brace of hugely acclaimed albums such as C’mon Pilgrim and Surfer Rosa. Pixies made their UK Official Album Chart debut with Doolittle in 1989, and became the toast of international indie until they broke up in 1993, after they fractured once Kim Deal left. Pixies reconvened in 2003 with their original line-up and began recording new material and toured, however Kim Deal fled again in 2013 and has since been replaced on bass by Kim Shattuck and now Paz Lenchantin.