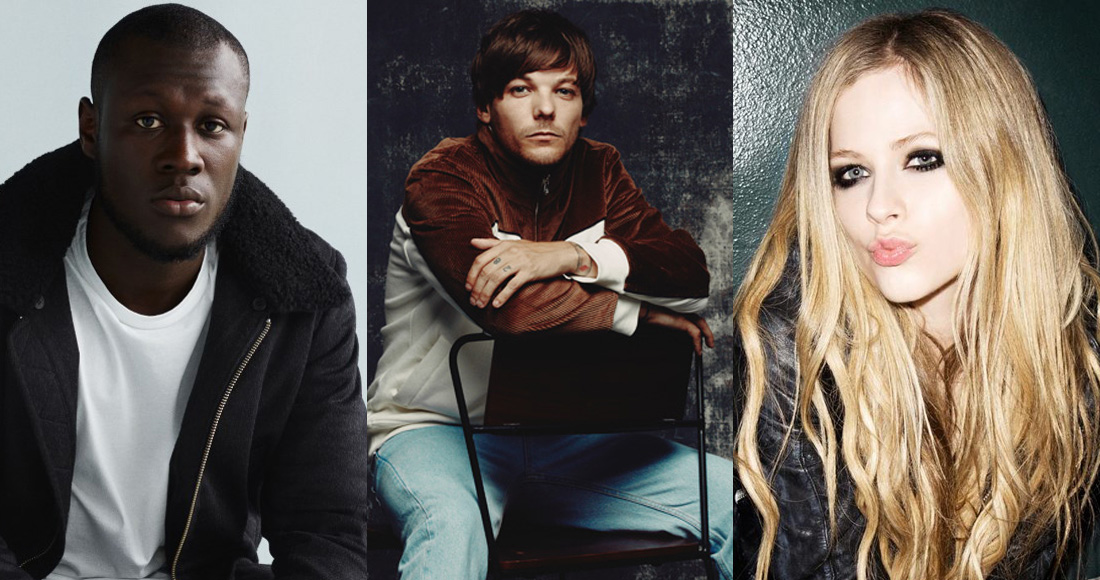 As Coronavirus continues to spread globally, restrictions on travel and large pulic gatherings has meant major concerts and entertainment events have been postposed on cancelled entirely.

The World Health Organisation announced it is now on "the highest level of alert", warning the public: "This virus may be on its way and you need to be ready."

Fears over the outbreak have resulted in thousands of music events being cancelled across the world. One of the most significant hit is major US festival SXSW, which has been cancelled for the first time in 34 years.

Organisers said in a statement: "We are devastated to share this news with you. 'The show must go on' is in our DNA, and this is the first time in 34 years that the March event will not take place. We are now working through the ramifications of this unprecedented situation.

"We are exploring options to reschedule the event and are working to provide a virtual SXSW online experience as soon as possible for 2020 participants."

Additionally, this year's Coachella is being postponed until the Autumn, and will take place on 9-11 October and 16-18 October. Its related festival Stagecoach will take place between 23-25 October.

While all of Italy is on lockdown, Berlin and Paris have each banned gatherings of over 1,000 people.

Snowbombing 2020, which was due to take place between 13-18 April, has been cancelled. Liam Gallagher, Chase & Status, The Streets, Rudimental and Foals were among the big acts on the line-up for the Austrian festival.

Alexandra Palace has closed until at least the end of April. All events have been cancelled and the venue is working on rescheduling the dates. For ongoing updates, click here. Although the palace is closed, some areas including the park will remain open, though without the usual support services.

As the number of worldwide cases of COVID-19 continues to rise, below are the music acts who have cancelled gigs so far.

Stormzy has postponed the Asia leg of his Heavy is the Head tour, where he was due to play Malaysia, Singapore, Japan, China and South Korea. In a statement he said: "I was seriously looking forward to bringing the #HITH world tour to Asia and playing some epic sold-out shows but due to the ongoing health and travel concerns surrounding the coronavirus, I’m regrettably having to reschedule this leg of the tour."

BTS have cancelled several dates of their South Korean tour as part of their Map of the Soul: 7 world tour. A statement on the group's fan platform Weverse, translated by Variety, said: "It is unavoidable that the concert must be canceled without further delay. Please understand that this decision was made after extensive and careful consideration."

Green Day have postponed shows in Singapore, Thailand, the Philippines, Taipei, Hong Kong, South Korea and Japan "due to health + travel concerns with coronavirus," a statement from the band said. They plan to announce new dates soon.

Foals cancelled three shows they were due to play in Japan in March. "We are so sorry that we won't be there," they said in a statement. "We want everyone who has purchased a ticket to be able to attend & it has been clear through the messages we are receiving that many of you were not going to be able to be at the shows as scheduled. We will be back to honour these engagements, so will just be seeing you a little later than expected. In the meantime, please hang on to your tickets."

Sam Fender cancelled a show in Switzerland as part of the Swiss government's policy to cancel events that host over 1000 people.

Pixies cancelled several concerts in Japan and China, but are yet to announce if they will reschedule the dates.

Avril Lavigne has cancelled her entire tour, which have several dates in across Europe and Asia. "Please everybody take care of yourselves and stay healthy," she said. "You're in my thoughts and prayers and we are hoping to announce rescheduled shows soon."

Mariah Carey has postponed a show she was due to play in Hawaii on March 10 until November. "I was so excited to come back to Hawaii on my 'anniversary month'," she said, "but evolving international travel restrictions force us to consider everyone's safety and well being."

Yungblud has cancelled the Asia leg of his world tour. "At first I was going to say, ‘F**k it’ and come, but we have been advised again to seriously not,” the musician said in a video message. "I just wanted to send a message just to say I’m really thinking about you all a lot and I want to send all my love and I hope everyone is safe, and I hope everyone is trying to be as positive as they can.”

UPDATE: Yungblud has announced a livestream to replace his cancelled tour dates, taking place from 7:00 PDT (14:00 UK time) on Monday 16 March. It will feature guest appearances from actress Bella Thorne, Oliver Tree, and Machine Gun Kelly who he collaborated with on the 2019 single I Think I’m Okay (also ft. Travis Barker).

Louis Tomlinson announced on Twitter that his March 11 gig in Milan had been called off by the President of the Council of Ministers. "Hold on to your tickets," he said in a statement. "Further information will be available from your ticket seller in the next few days". On March 12, he released a statement that the remainder of his mainland Europe tour will be postponed until August.

Slipknot The heavy-metal band have postponed the Asia leg of their world tour, planned for the end of March. The cancellations include the Knotfest festival, which they set up in 2012. A statement from the band said: "Slipknot and Knotfest will both return to Asia very soon, and at such time that everyone can be ensured of the best experience possible."

The National The band have cancelled two shows in Tokyo on March 17 and 18 due to "the interest of public safety". No details on rescheduling have been announced, with the statement saying: "We look forward to returning in the future and performing for our friends in Japan."

Queen and Adam Lambert have postponed their May 26 arena show in Paris "following a government decree in France to cancel all indoor events over 5000 capacity in France until 31st May in an effort to contain the spread of Coronavirus." They said they are working with the promoter to reschedule.

Madonna has cancelled the final two shows of her Madame X world tour, promoter Live Nation confirmed, citing restrictions imposed over the COVID-19 outbreak, after France banned gatherings of more than 1000 people. The shows were due to take place on March 10 and 11.

Miley Cyrus has cancelled her Australia bushfire benefit concert in Melbourne she was due to headline on Friday, March 13. In a statement Miley said she was forced to cancel the show “to reduce potential health risks in response to the current global health crisis". In a follow-up message, she said she was disappointed at the cancellation, "but I have to do what is right to protect the health and safety of my band and crew".

The Who have postponed their UK tour, due to start next Monday 16 March at the Manchester Arena. All tickets will be honoured for the dates which are due to take place later in the year. Singer Roger Daltrey assured fans that the shows will “Definitely happen" and "the shows will be fantastic”, while Pete Townshend said the decision was not an easy one to make. They will also cancel their appearance at the Royal Albert Hall for the Teenage Cancer Trust but intend to also reschedule that date.

Country 2 Country festival, which was due to take place in London, Dublin and Glasgow on March 13-15, as well as in Berlin and Amsterdam, has been cancelled.

Record Store Day 2020, which was due to take place on April 18, has been postponed until June 20. A statement said: "This decision comes at a time of unprecedented uncertainty and the health and safety of the general public must come first. This was absolutely not an easy decision to make as hundreds of independent shops and labels have been working hard towards this year’s celebrations." View this year's full list of releases here.

BBC Radio 1's Big Weekend in Dundee has been cancelled following advice from the Scottish government that events of more than 500 people should be cancelled going forward. It was announced that after careful consideration the event, due to take place between Friday 22 to Sunday 24 May, will be cancelled. Dua Lipa and Harry Styles were due to headline, with Camila Cabello, AJ Tracey and Biffy Clyro set to perform across the weekend.

L Devine, who was due to go on tour supporting Fletcher this month, announced on March 15 that she would be going on her own tour - five nights across five different streaming platforms.

Poppy has postponed her UK & European tour, which was due to begin on March 12 in Manchester. She confirmed tickets will remain valid and will arrange new dates “as soon as possible”

Disclosure have cancelled their DJ tour of the UK, Europe and the USA due to ‘unforeseen circumstances’. The string of dates was due to begin in London on Friday, March 13, and included a date in Manchester on Saturday, March 14. They stated on Twitter that they will reschedule the dates when they can “play them properly”.

Idles have postponed their upcoming Southampton show, due to take place on March 19 , until June 3. They have also cancelled their March and April tour dates in the USA and South America. Their Mexico tour dates are currently set to take place as planned but are being “assessed on a daily basis”.

Jonas Brothers have cancelled their Las Vegas residency between April 11-19.

Louise has cancelled the remainder of the shows on her Heavy Love tour. She is looking to reschedule at some point, but refunds are available from point of purchase.

Dermot Kennedy has rescheduled his spring tour dates, with the six nights in the UK now taking place in the Autumn. Tickets remain valid for the new dates. More info is available over on Dermot’s Instagram.