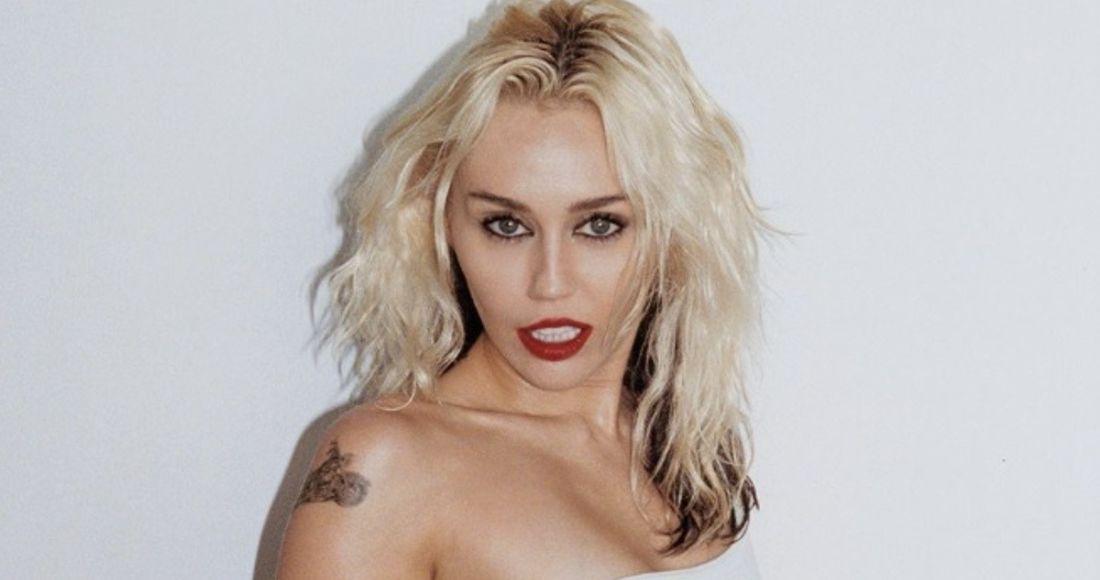 One of the defining teen stars of her generation, Miley Cyrus got her start on the Disney Channel sitcom Hannah Montana, before branching out into a widely diverse and at times controversial solo career. Her 2013 LP BANGERZ contained two UK Number 1 singles, We Can't Stop and Wrecking Ball, and gained her Miley her first Number 1 album here too. Since Bangerz, Miley has veered from country (Younger Now) to disco-rock (Plastic Hearts) and collaborated with the likes of KID LAROI, Ariana Grande and Lana Del Rey, returning to Number 1 in 2023 with Flowers.