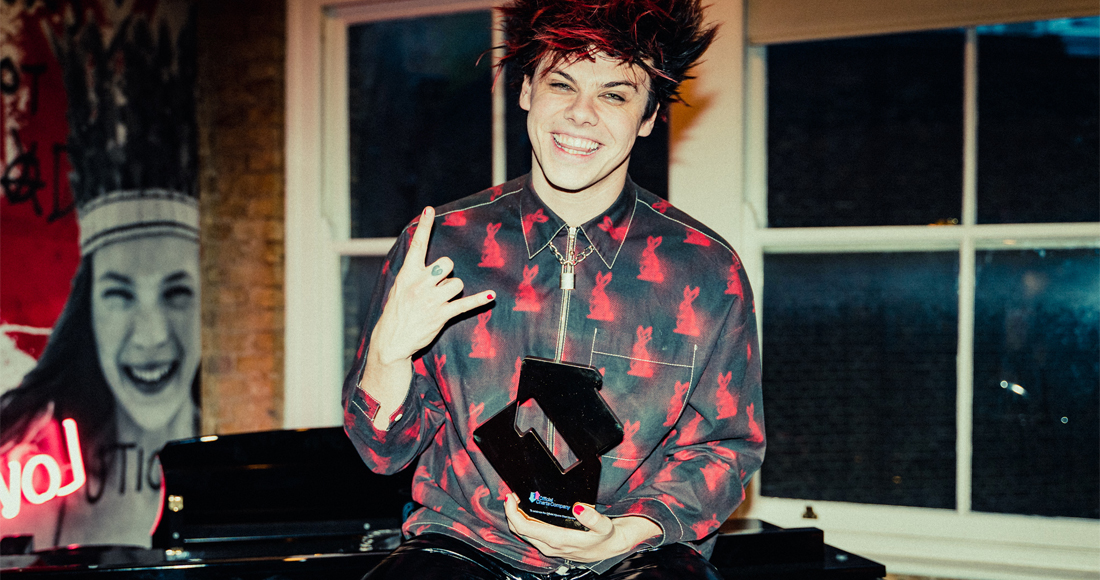 Yungblud (born Dominic Richard Harrison on August 5, 1997 in Doncaster) is an English singer, songwriter, musician and former Disney actor. Yungblud had brief success as an actor appearing in an episode of Emmerdale as well as the Disney Channel’s The Lodge in 2016. Yungblud released his debut single King Charles in 2017, followed by a self-titled debut EP in January 2018. Yungblud made his UK chart impact in February 2019 with the single 11 Minutes with Halsey and Travis Barker. Yungblud’s EP The Underrated Youth released in October 2019 was his first to reach the Official Albums Chart Top 10. In December 2020, his second studio album Weird! became his first UK Number 1 album.