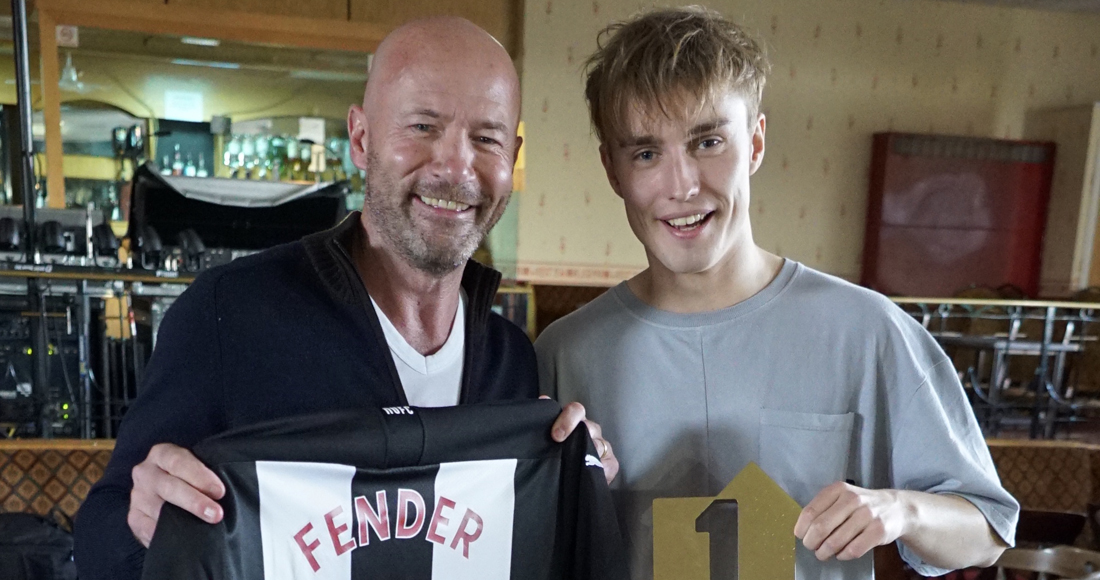 Sam Fender is a singer-songwriter and actor, born on April 25, 1994 in North Shields, England. Sam Fender began his career young, being spotted and taken on by Ben Howard’s manager while performing in a pub back in 2010, when he was 15. Sam also built up a career as an actor, appearing in the likes of popular drama Vera. He released his debut EP Dead Boys in November 2018 and he won the Critics' Choice Award at the 2019 BRIT Awards, as well as being nominated for Best New Artist the following year. Sam’s debut album Hypersonic Missiles entered the Official Albums Chart at Number 1 in September 2019.