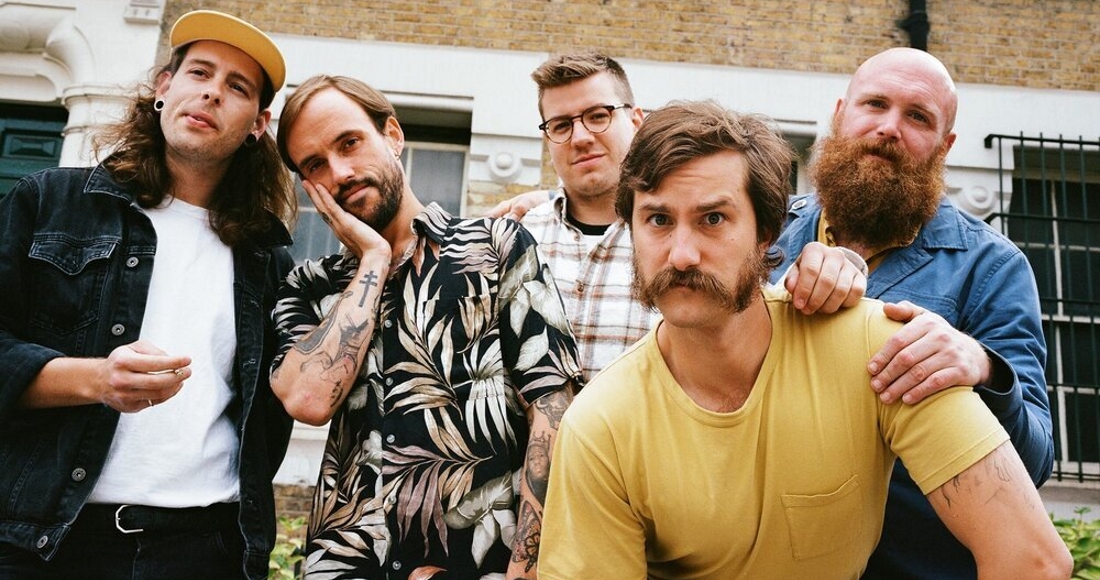 Idles are a British rock band formed in Bristol in 2009 by singer and songwriter Joe Talbot and bassist Adam Devonshire at university, and by 2014 the line-up was completed with guitarists Mark Bowen and Lee Kiernan and drummer Jon Beavis. Idles released their debut album Brutalism in 2017, and began to make a name for themselves supporting acts such as The Maccabees, Foo Fighters and Wolf Alice. Idles made their UK Official Album Chart debut in 2018 with the follow-up Joy As An Act of Resistance, which saw them voted for best new band in a number of publications as well as being nominated as Best Breakthrough Act in the 2019 BRIT Awards.