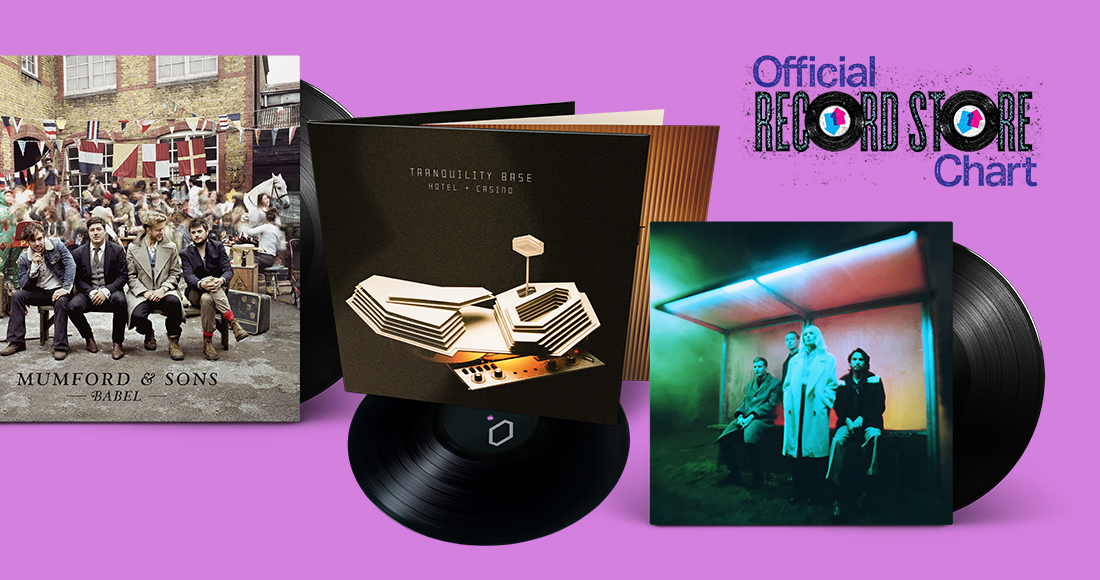 Record Store Day 2022 is upon us; with April 23 proving the ultimate appreciation of music in its physical form.

So, as we shine a spotlight on the importance of independent record shops and their contribution to music consumption, the Official Charts Company can today reveal the biggest-selling album of each year in indie record stores, 2012-2021.

Swipe through the gallery below to see which records topped the best-sellers list each year; with appearances from Arctic Monkeys, Foals, Wolf Alice and more.

To see the full list of exclusive releases available in this year's Record Store Day drop on April 23, head this way. Visit recordstoreday.co.uk for more information. 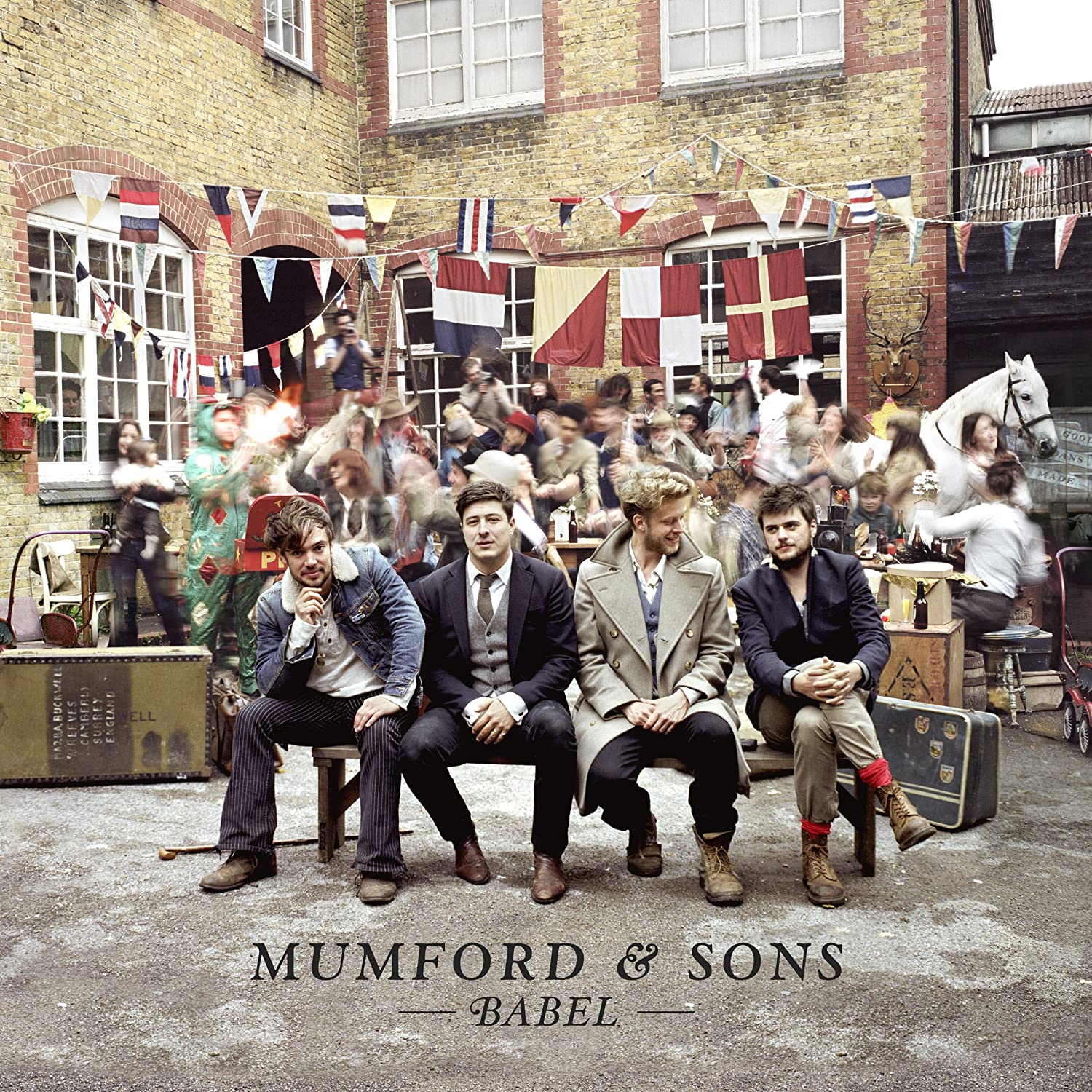