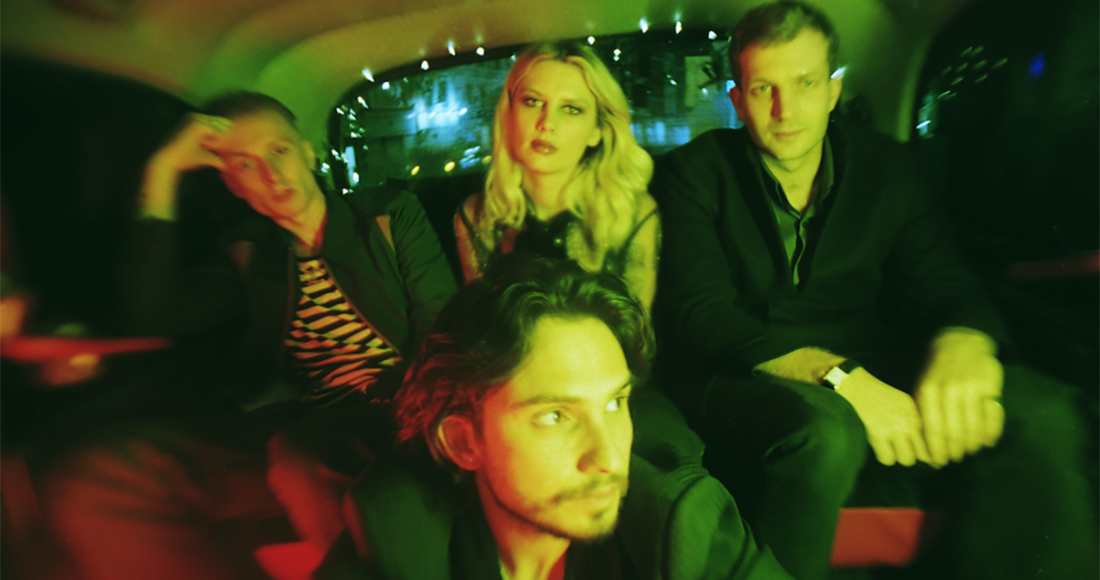 Wolf Alice are an alternative rock band formed in London in 2010. Starting out as a duo consisting of Ellie Rowsell and guitarist Joff Oddie, the founder members were joined in 2012 by bassist Theo Ellis and drummer Joel Amey. The band won the Mercury Music Prize in 2018 with their critically-acclaimed second studio album Visions Of A Life, and success continued to come their way in June 2021 as their follow-up release Blue Weekend scored Wolf Alice their first Number 1 on the Official Albums Chart. Their previous two records My Love Is Cool (2015) and 2017's Visions of a Life both peaked at Number 2.