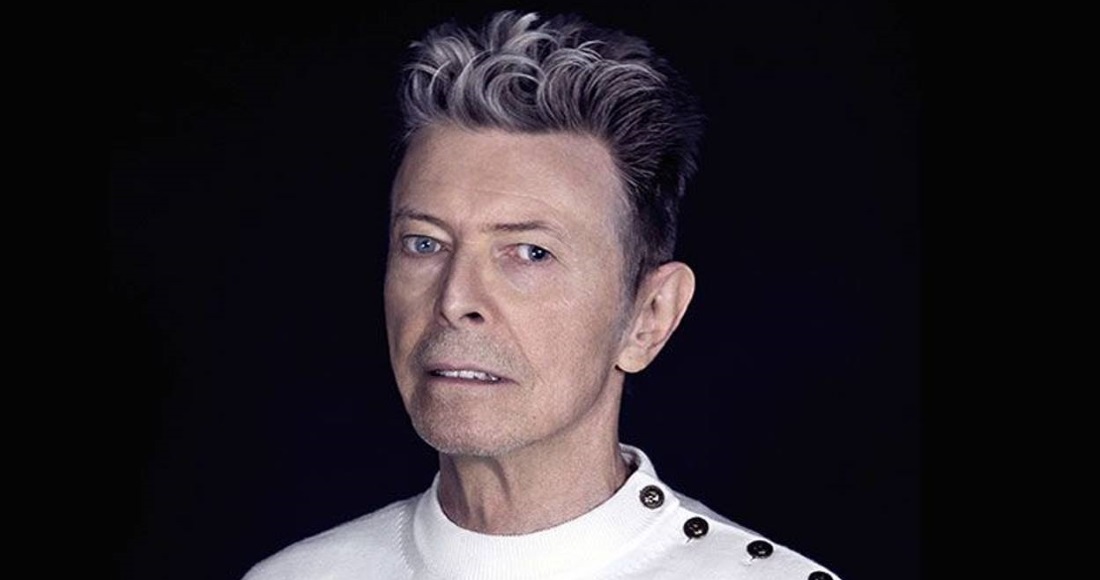 David Bowie was born David Robert Jones on January 8, 1947 in Brixton, London and was an English singer, songwriter, musician, actor, pop legend and cultural icon. David Bowie began his showbiz career in 1962 when he formed his first band the Konrads at the age of 15, and made his way through a handful of other outfits; Davie Jones with the King Bees, Manish Boys, Lower Third, the Buzz and Riot Squad, before embarking on a solo career (after deciding against a life of mime), and finally enjoying chart success with Space Oddity in 1969. David Bowie eventually began to turn pop on its head with his intergalactic pansexual chameleonic ways, blowing everybody’s minds when he put his arm around his guitarist Mick Ronson on Top of the Pops, painting a gold circle on his head and pretending to be an alien and came laden with a string of highly influential songs, albums and looks throughout the 1970s and 80s. David Bowie also enjoyed success as an actor in films such as Man Who Fell To Earth, Labyrinth, Elephant Man and The Hunger. David Bowie has had 11 UK Official Album Chart Number 1s including Aladdin Sane, Diamond Dogs, Scary Monsters and Super Creeps and The Next Day, and five UK Official Singles Chart Number 1s including Ashes to Ashes and Let’s Dance, and in collaborations with Queen (Under Pressure) and Mick Jagger (Dancing In The Street). David Bowie has won a host of awards, including three BRIT Awards, Best British Male Artist in 1984, 2014 and 2017, and British Album for Blackstar. David Bowie died from liver cancer on January 10, 2016 two days after his 69th birthday and the release of the album Blackstar.