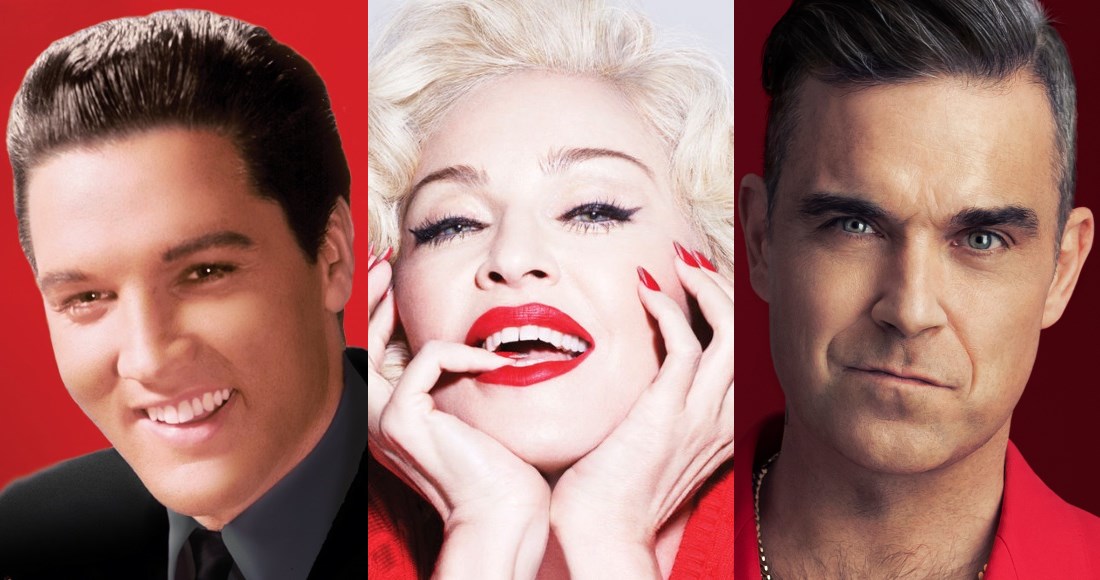 To get one chart-topper is any musician's dream, but just like making your way through a packet of chocolate biscuits, once you've had one, you're desperate for another. Here's who has worked up the biggest chart appetites...

Most Number 1s on the Official Albums Chart

It was always going to be the Fab Four top of the heap. Over the course of their career, and even beyond their split, John, Paul, George and Ringo have together amassed 15 chart-toppers. Kicking off with debut Please Please Me in 1963, and hitting the top spot 37 years later with hits collection 1 in 2000, the Beatles have spent an incredible 174 weeks at Number 1. Please Please Me was their longest run at the summit, racking up an incredible 30 consecutive weeks at Number 1. See all the Beatles' UK hit singles and albums 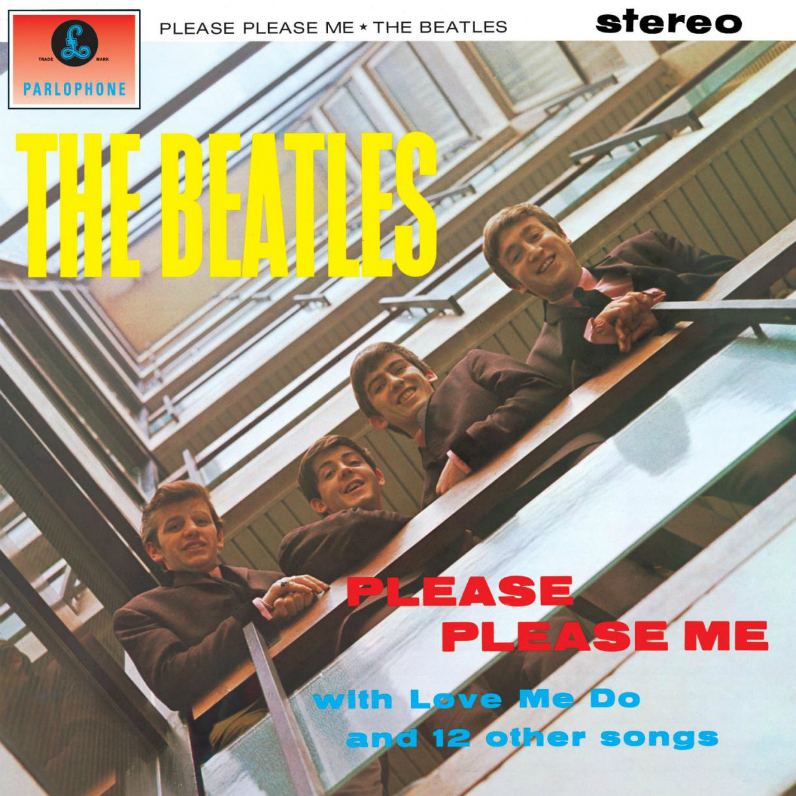 Before we move away from the Beatles entirely, let's take a moment to recognise the artist who's had the most Number 1 albums of all, when other work is included: Sir Paul McCartney. Macca's not only hit Number 1 15 times with his Beatles bandmates, he's also reached the top seven further times: six as a solo artist and again with Wings & Linda McCartney. If we were crowning anyone ruler of the Official Albums Chart, Sir Paul's record of 22 chart-toppers would be pretty much incontestable. And that's why we made him our latest Official Chart Record Breaker!

MORE: "It's a beautiful feeling" – Paul McCartney named the UK's most successful albums act of all time

In joint-second place, the King of Rock n' Roll – Elvis Presley. His first Number 1 was his UK debut, fittingly titled Elvis Presley Rock n' Roll, which spent a week at the top in November 1956.

60 years later, Elvis swivelled his hips into the chart record books when The Wonder Of You hit the top spot. The album, which featured orchestral reworkings of some of his biggest hits, gave Elvis a 13th chart-topper, making him the solo artist with the most Number 1s. He's spent 66 weeks at the top, second behind the Beatles on that tally too. Take a look at all Elvis Presley's complete Official UK Chart history.

He held the record alone for three years, until... 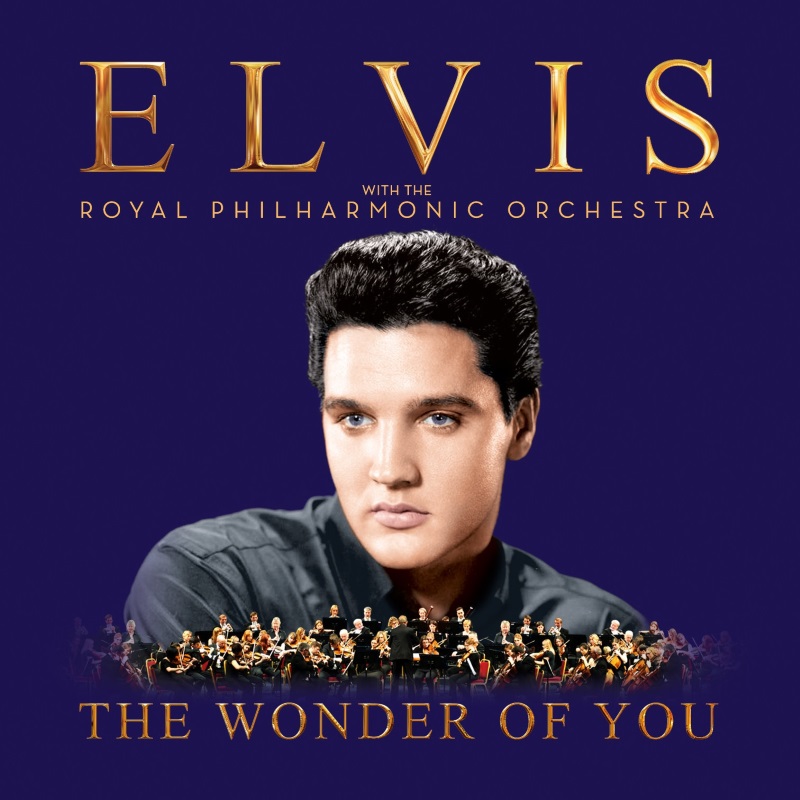 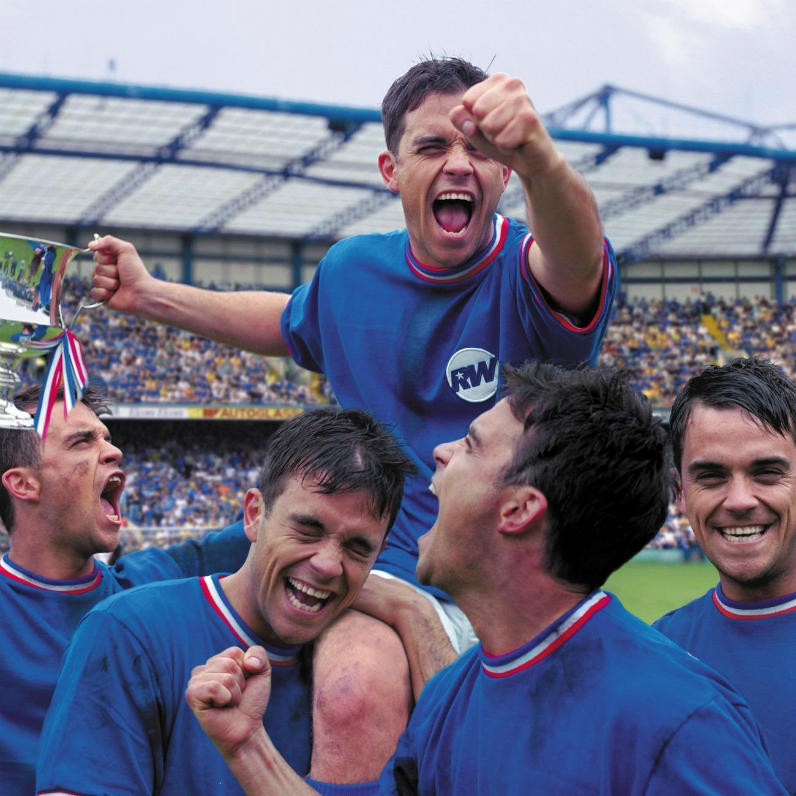 The charismatic breakout star also has 13 chart-topping albums of his own, an impressive enough record, but if you include his Number 1s while part of Take That, he'd have another four to add to his tally. That would put him as third most successful UK albums act after Paul McCartney (22) and John Lennon (18).

As a solo artist, Robbie has spent 36 weeks at the top – yep, more than Madonna (more on her later!) – and his very first Number 1 was his debut Life Thru A Lens, which took 19 weeks to climb to the summit. He most recently made Number 1 at the very end of 2019 with The Christmas Present, which is also the fastest-selling cassette album since July 2002.

With his second swing collection Swings Both Ways released in 2013, he scored the 1,000th Number 1 album of the Official Albums Chart since 1956 - impressive work! Take a look at Robbie's list of Number 1 albums.

The solo acts with the most Number 1s on the Official UK Chart are...

*7 including the A Star Is Born soundtrack, originally credited as 'Original Soundtrack' when it charted at Number 1 in 1977.

With eleven Number 1 albums to their name (thirteen including the reissues of Exile on Main Street titled as Exile on Main St and Goats Head Soup titled as Goat's Head Soup), The Rolling Stone have definitely tasted their fare share of success. The four-piece scored their first Number 1 album with their self-titled debut in April 1964 and their latest of new material was 2016's Blue & Lonesome. Look back at over 50 years of chart history on The Rolling Stones' chart archive.

The female solo star with the most albums to hit the top, and in joint third place overall, is Madonna. She first hit the top in 1985, when sophomore album Like A Virgin finally reached Number 1 in its 44th week on the chart, and most recently found herself there in 2012, with MDNA, her 12th chart-topper (if you include the Evita soundtrack, which we do).

Madonna's scored 30 weeks at Number 1, and was recently overtaken by Adele as female artist with most weeks at the top. Her longest run was 1990's hits retrospective The Immaculate Collection, one of the biggest selling albums of all time, which notched up nine straight weeks. Madonna's full Official Chart history 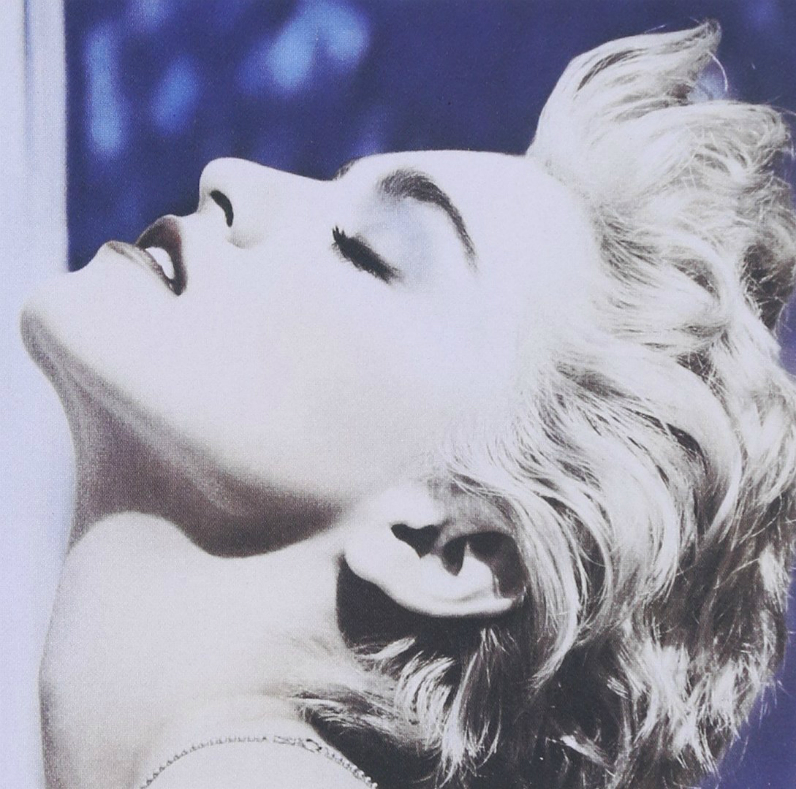 The Boss was Born to Run wild on the Official Albums Chart, and has reached the pinnacle 12 times, some 36 years between his first Number 1 and his most recent. Bruce is now tied behind Madonna, the woman he beat to the top spot in June 2019 with his 19th studio album Western Stars.

The full rundown of artists who've had five or more Number 1 albums, plus how many weeks they spent at the top. 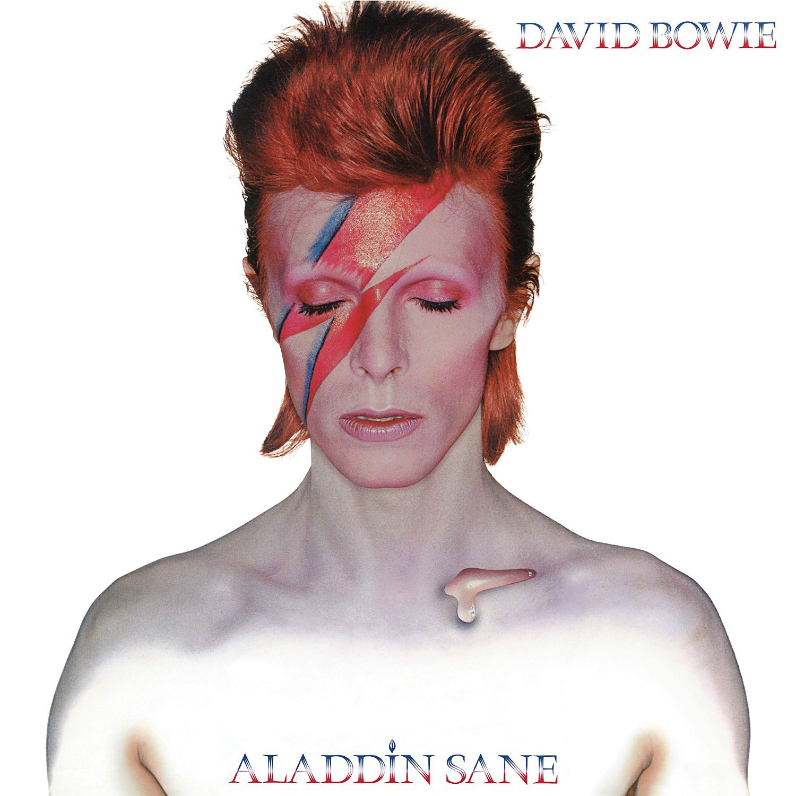 The Thin White Duke has 11 Number 1s to his name, the same amount of chart toppers as The Rolling Stones, but has spent less weeks on top. It wasn't until his fifth release Aladdin Sane that Bowie finally got a Number 1, with five straight weeks at the top, but once he started there was no stopping him.

*Including reissues of Exile on Main Street and Goats Head Soup, which were classified as new Number 1s due to the volume of new material present and formats available.

Most weeks at Number 1

As mentioned above, the Beatles and Elvis take the top two spots, but third are Abba, with 57 weeks over their nine chart-topping albums. Their 1976 Greatest Hits was their first chart-topper, while their most recent was another hits collection – Gold, which was last Number 1 in 2008. 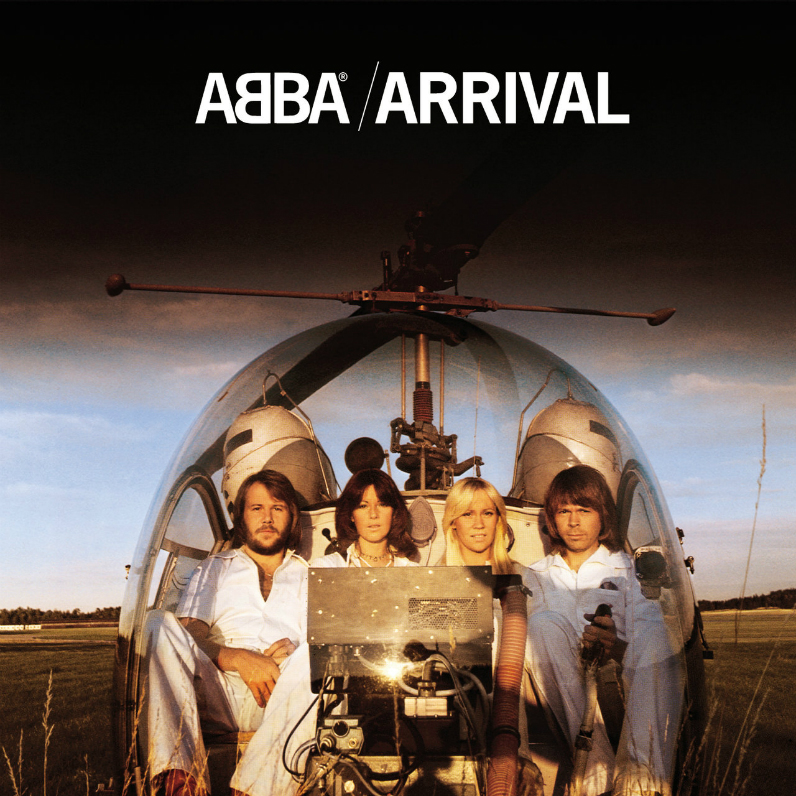 Next up are veteran rockers Rolling Stones. Mick and the boys have spent 46 weeks at Number 1 since 1964 and their eponymous debut, right up until their latest Number 1, Blue and Lonesome, 52 years later.

Rounding off the top 5 of most weeks at Number 1 are Simon & Garfunkel, who've celebrated 40 weeks. Most remarkable is that this tally takes in just TWO albums. Bookends was their first in 1968, with a seven-week reign, while 1970's Bridge Over Troubled Water notched up 33 weeks at Number 1!

Take a look at the list of Number 1 artists with the most weeks at the top, who've scored 20 weeks or more:

*Including reissues of Exile on Main Street and Goats Head Soup, which were classified as new Number 1s due to the volume of new material present and formats available.

**7 including the A Star Is Born soundtrack, originally credited as 'Original Soundtrack' when it charted at Number 1 in 1977.