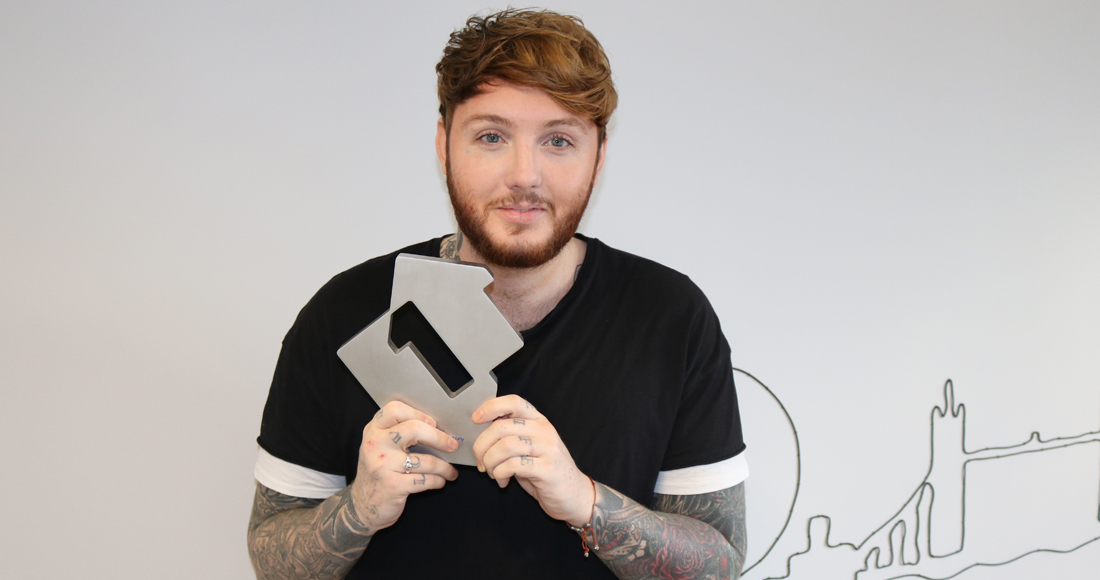 James Arthur was born March 2, 1988 in Middlesbrough and is an English singer and songwriter. James Arthur first rose to prominence when he won the ninth series of The X Factor in 2012, and his winning single, a cover of Shontelle’s Impossible, went directly to the UK Official Singles Chart Number 1 spot and sold over 2.5 million copies. James Arthur had spent his pre-X Factor pop life in a series of unfamous local bands before auditioning for the show. James Arthur spent a few years being a bit controversial which led to being dropped by the Syco label, but re-signed with them and scored a UK Number 1 single with Say You Won't Let Go and the accompanying UK Official Album Chart Number 1 Back From The Edge. James Arthur has recorded collaborations with Anne-Marie, Martin Jensen and Rudimental.