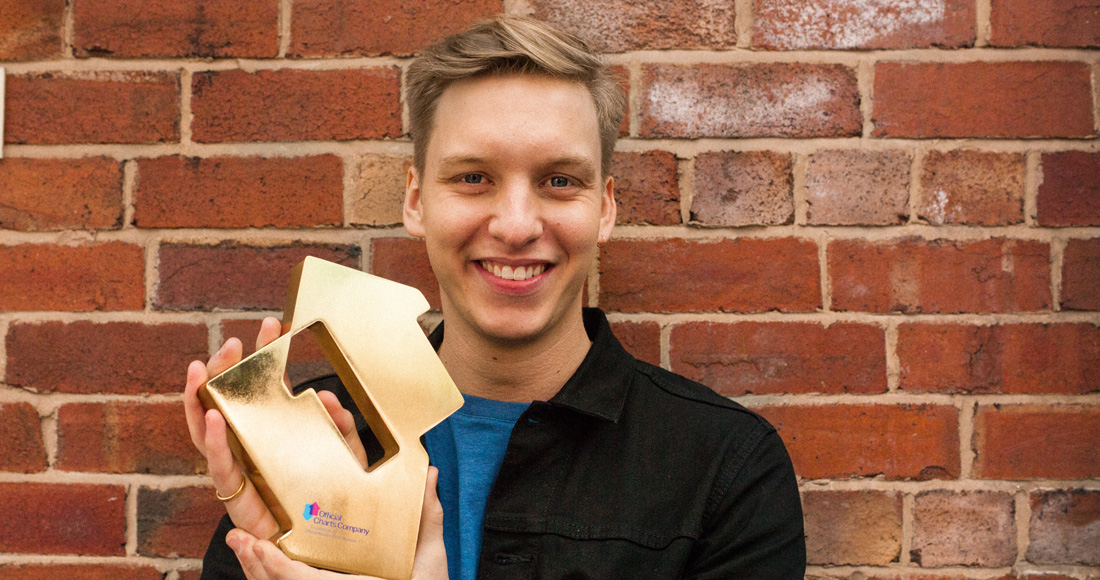 One of the British breakthrough acts of 2014, George Ezra's debut album Wanted on Voyage sold over one million copies in the UK. Shotgun was one of the biggest songs of 2018 while George's second Number 1 album Staying At Tamara's was the second biggest album of the year. Artist Image: Adam Scarborough