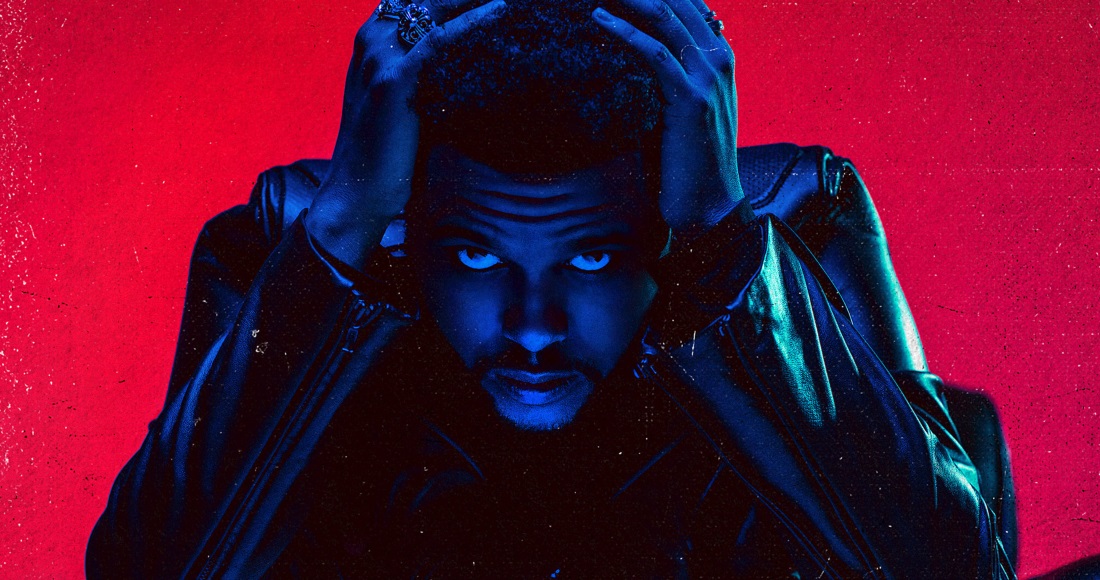 Canadian singer The Weeknd shot to Official Charts stardom in 2015 after his Earned It appearance on the soundtrack to the 50 Shades of Gray movie. His second studio album Beauty Behind The Madness, which featured the hits The Hills and Can't Feel My Face became his first Number 1 album shortly after.

Latest news about The Weeknd