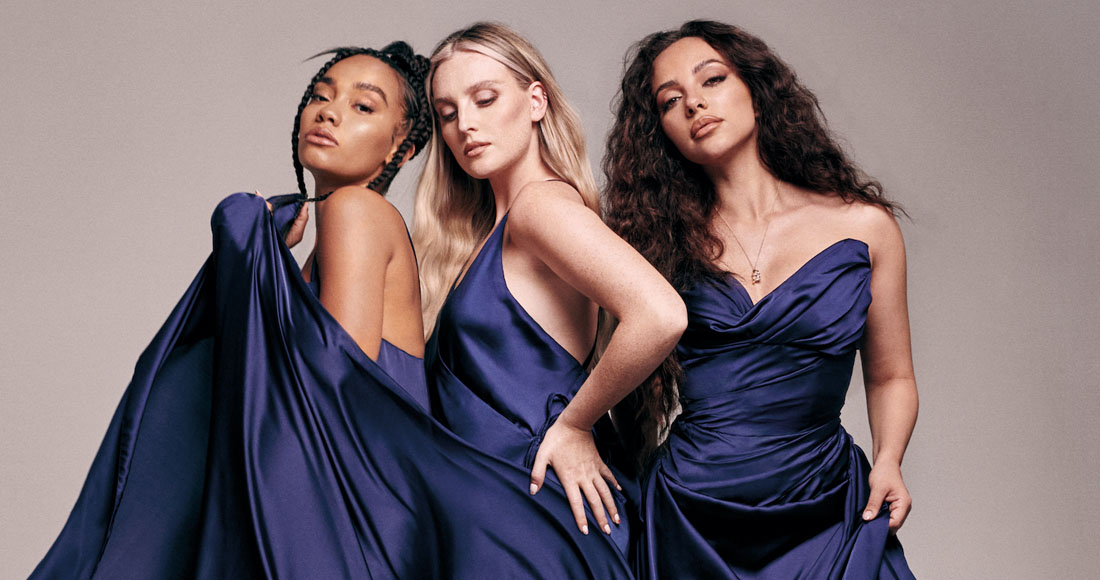 The first group to ever win The X Factor, Little Mix originally comprised of Jade Thirlwall, Perrie Edwards, Leigh-Anne Pinnock and Jesy Nelson. In their time as a four-piece, they gained five UK Number 1 singles. Following Jesy's exit from the band in 2020, Jade, Perrie and Leigh-Anne continued on as a three-piece; becoming the first girlgroup to win the BRIT award for Best Group and to claim 100 weeks in the Official Singles Chart Top 10. Little Mix entered an extended hiatus in 2022, with each of its members going on to establish solo careers.