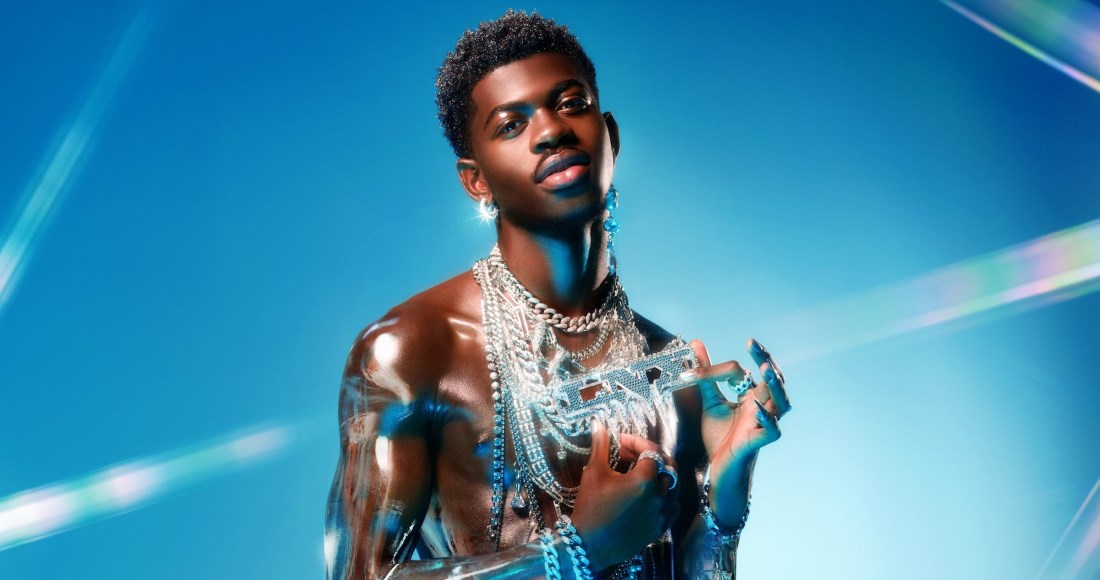 Lil Nas X broke through with his insanely viral 2019 track, Old Town Road, a remix of which featured Billy Ray Cyrus and spent two weeks at Number 1 in the UK and a record-breaking 19 in the US. After coming out as gay following the release of his EP 7, Nas embraced electro-pop for his 2021 debut album Montero, which featured the uber-queer anthem Call Me By Your Name, which became his second UK Number 1 single.