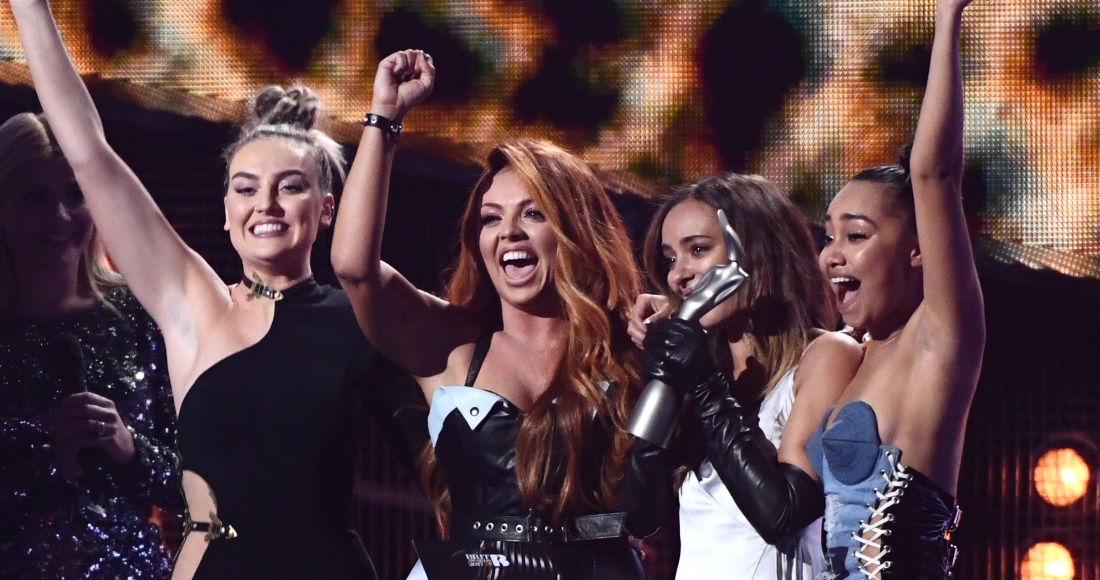 David Bowie was one of only two acts to win more than one award at the 2017 BRITs, picking up Best British Male and MasterCard British Album of the Year for Blackstar, his 25th and final studio album released before his death.

Rag'n'Bone Man became the first act to win both BRITs Critics' Choice and Best British Breakthrough in the same year, while Little Mix scooped their first BRITs gong, taking home Best British Single for Shout Out To My Ex.

The full list of winners and nominees for the 2017 BRIT Awards: