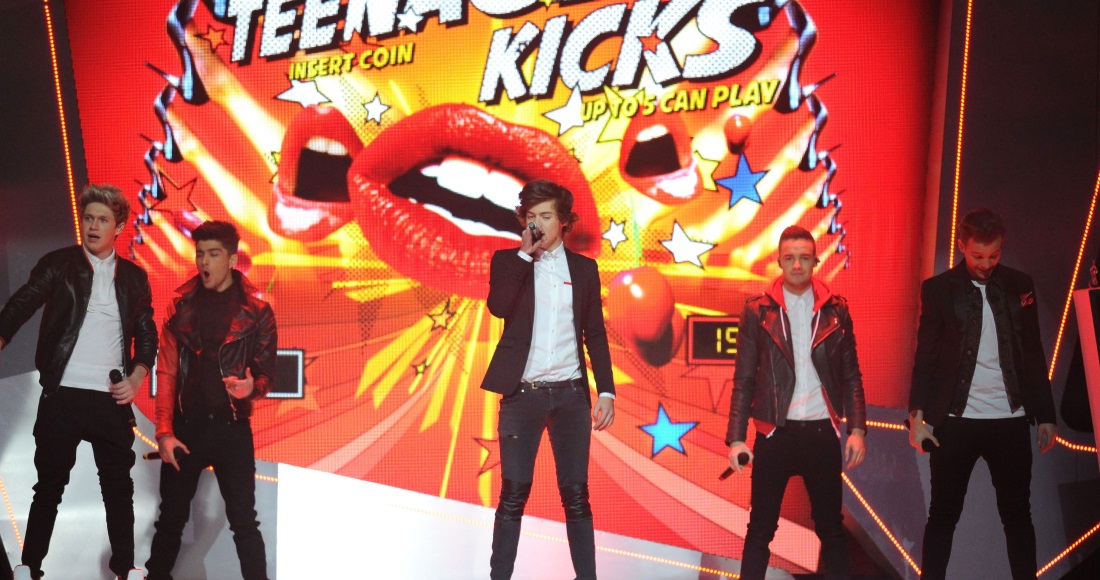 2013 was a huge year for singer-songwriters at the BRIT Awards, with both Ben Howard and Emeli Sande scooping two awards each, Ben's for Best Breakthrough Act and British Male Solo Artist, and Emeli's gains in the British Female Solo Artist and MasterCard British Album of the Year categories.

One Direction's One Way or Another debuted at Number 1 following their performance of the track, and they became the inaugural Global Success winners. Other highlights included Taylor Swift in a wedding dress(!) nailing it on the BRITs stage, and Coldplay winning British Live Act, which returned after a four-year absence.

The full list of winners and nominees for the 2013 BRIT Awards: