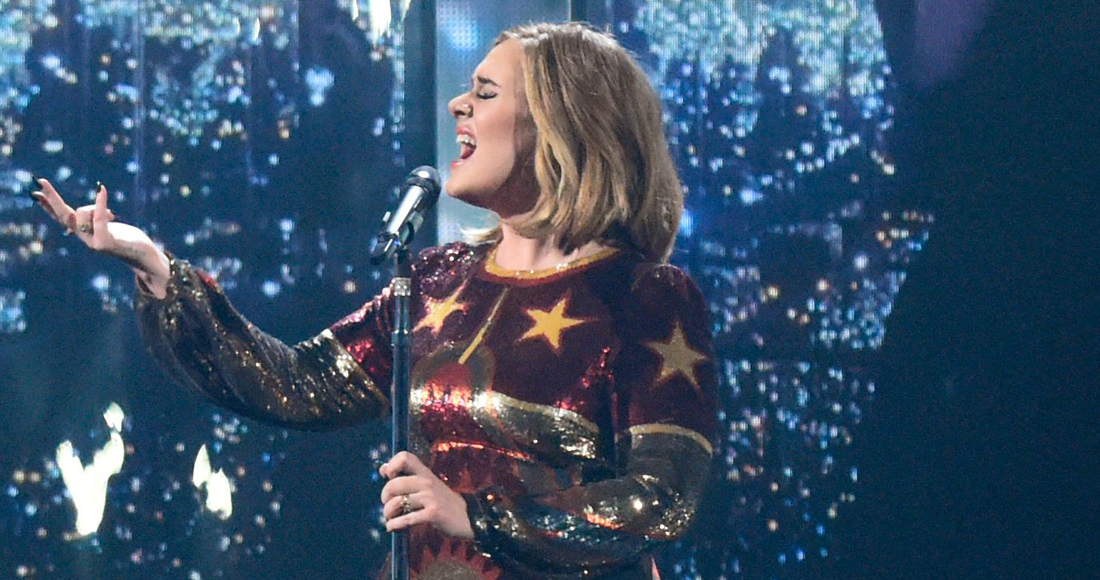 The 2016 BRIT Awards was the first to be held since the passing of David Bowie, who was posthumously honoured with the BRITs Icon Award. His friend, actor Gary Oldman collected the award and fondly paid tribute to David, before Lorde delivered a rousing performance of Life on Mars.

Elsewhere, Adele matched Blur's record from 1995 for most awards won in a single night by collecting four BRITs trophies. It was also a record-extending night for Bjork who won her fourth Best International Female prize.

The full list of winners and nominees for the 2016 BRIT Awards: