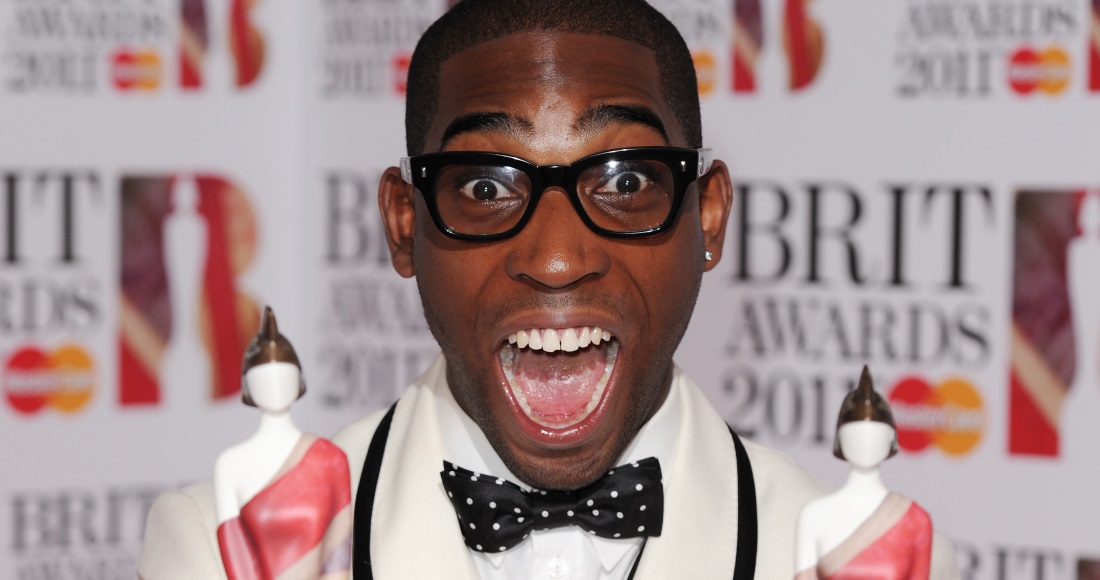 Arcade Fire swept up in their International categories, taking home International Group (which had returned after a one year absence), and International Album, an award that was retired following the 2011 BRITs after being introduced in 2002.

The full list of winners and nominees for the 2011 BRIT Awards: