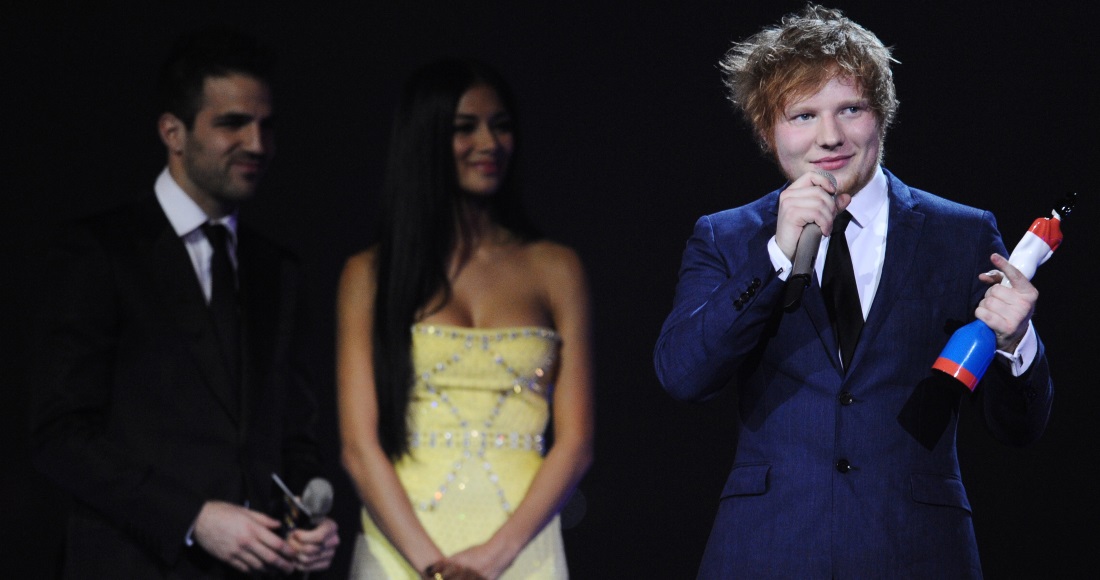 The 2012 BRIT Awards saw Adele, Ed Sheeran and Emeli Sande get their first real taste of awards success, with each of them taking home two trophies to put pride of place on their mantelpieces.

2012 was also the year that International Breakthrough Act was retired after 24 years (it was known as Best International Newcomer prior to 2003, and was rested in 2008 & 2009), with Lana Del Rey being named the final recipient. It fared well for Lana who scooped International Female Solo Artist the following year.

The full list of winners and nominees for the 2012 BRIT Awards: