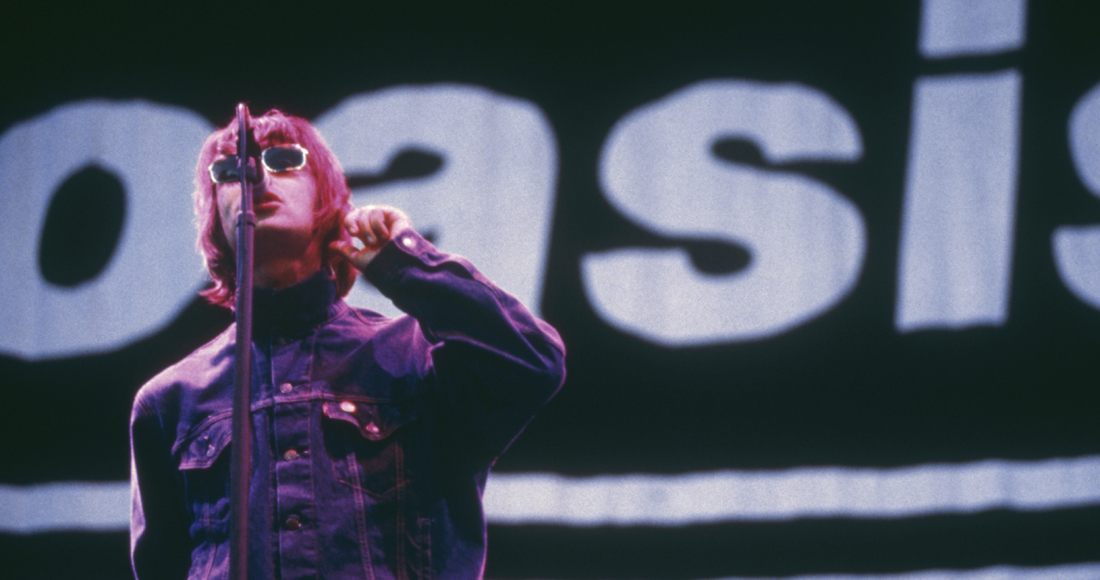 Oasis have been crowned the Kings of Britpop as BBC Radio 2 unveiled Official Top 50 Britpop Songs, counting down the UK’s best-selling Britpop songs of the 90s.

Using exclusive data from the Official Charts Company, Wonderwall by Oasis - a Number 2 hit in 1995 - tops the list at Number 1 with sales of 1.4 million, followed by their 1996 chart-topper Don’t Look Back in Anger in second place with 1.02m sales. The Verve’s Bitter Sweet Symphony, which topped out at Number 2 in 1997, takes the bronze medal with 773,000 sales.

Jo Whiley said: "This chart has taken me back to the glory days of the Evening Session and a time when Britpop ruled the Airwaves. It’s hard to believe it’s been 25 years!

"Wonderwall has always been a special song to many people so I’m not surprised it’s at Number 1 – it’s an enormous anthem. The whole chart has brought back so many memories of brilliant songs and bands from a very special time in British pop music.”

Oasis dominate the list, making up one quarter of the entries in the Top 50. The Manchester band were not the only act to have more than one hit in the Top 50 however - Blur prove almost as prolific with seven entries in the rundown, while The Verve, Manic Street Preachers, Pulp, Stereophonics and Kula Shaker tie with a hat-trick of appearances each.

The chart, compiled by the Official Charts Company features some of music's biggest stars including Pulp, Catatonia, Manic Street Preachers and Shampoo.

The Top 50 is compiled from lifetime UK physical and download sales of Britpop tracks released in the 1990s. Between them, the songs in the Top 50 account for 17 million sales to date.

Jeff Smith, Head of Music, Radio 2, says: “BBC Radio 2 plays the best of the best pop music, and our Britpop chart features universally loved, singalong pop hits that really do stand the test of time. So whether you were bought Blur, Oasis or both, this is a few hours of music just for you.”

Martin Talbot, Official Charts Company chief executive says: “This specially-compiled Britpop countdown is the perfect way to spend August Bank Holiday - a step back in time to the Official Charts of the ‘90s and an iconic era for British pop music. With Wonderwall emerging victorious on this occasion, that surely makes it 1-1 now in the great Blur V Oasis chart battle…right?”