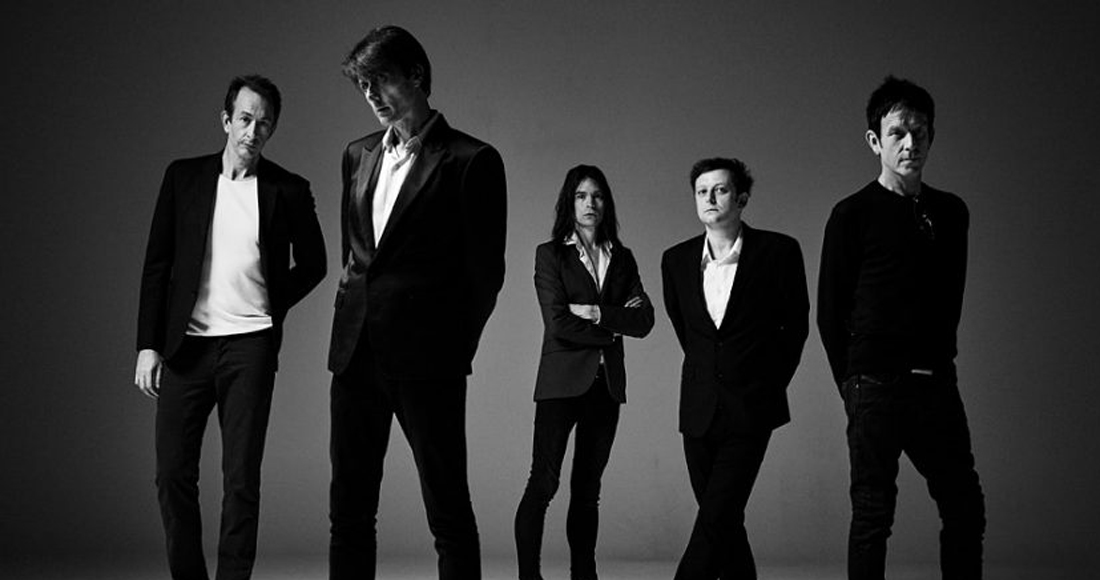 Suede are an English indie rock band formed in London in 1989 by singer and songwriter Brett Anderson (born September 29, 1967 in Lindfield, Sussex), bassist Mat Osman (born October 9, 1967 in Welwyn Garden City, Hertfordshire) and initially guitarist Justine Frischmann, who soon left and went on to invent Elastica, and completed by guitarist Bernard Butler (born May 1, 1970 in Stoke Newington, London) and eventually drummer Simon Gilbert (born May 23, 1965 in Tiddington, Warwickshire). Suede instantly caused a stir when they were the first band to have yet released a record to appear on the cover of Melody Maker – who called them ‘The best new band in Britain’ – in 1992. Suede eventually released their first single The Drowners a month later, and within a year had scored a UK Official Album Chart Number 1 when their self-titled debut entered at that position, and which also went on to win the Mercury Award later that year. Suede’s next album Dog Man Star was overshadowed by the departure of Butler just ahead of release, but he was shortly replaced by guitarist and fan Richard Oakes (born October 1, 1976 in Perivale, London) in Autumn 1994, and then the Suede augmented into a five piece with the arrival of keyboardist – and Gilbert’s cousin – Neil Codling (born December 5, 1973 in Tiddington) ahead of the release of their third album, 1995’s UK Official Album Chart Number 1 Coming Up. Suede first split up in October 2003, with Anderson claiming they’d be back at some point, and in 2010, they were, announcing a one off return at London’s Royal Albert Hall for the Teenage Cancer Trust. Suede have since reconvened and released more new material as well as Anderson becoming a noted author.