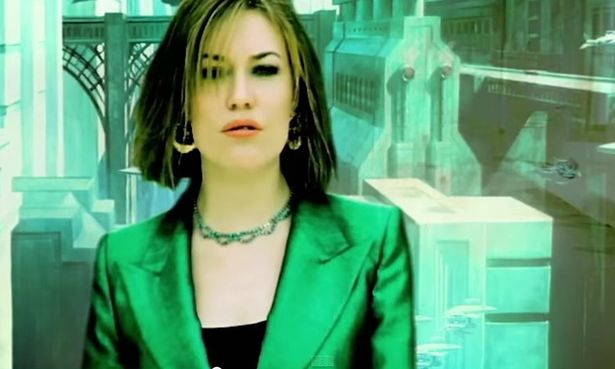 Catatonia were an alternative rock band from Wales who first formed in 1992, when guitarist and songwriter Mark Roberts (born November 3, 1967 in Llanrwst, Wales) met singer songwriter Cerys Matthews (born April 11, 1969 in Swansea), and the first major line-up featured a pre-Super Furry Animal Dafydd Ieuan on drums, Clancy Pegg on keyboard, Owen Powell on guitar and Paul Jones on bass. Catatonia were formed after Cerys and Mark got together – both in pop and as a couple – after Cerys became a fan of Mark’s band Y Cryff, and formed Sweet Catatonia (also the name of their first chart entry), before amending it to Catatonia. Catatonia liked a drink, so much so that reviewers responded with surprise when the band began to perform live while sober. Catatonia built up a string of iconic post-Britpop hit songs with Mulder & Scully, Road Rage and Dead From The Waist Down, as well as scoring UK Official Album Chart Number 1s with 1998’s BRIT Award nominated International Velvet and 1999’s Equally Cursed And Blessed. Catatonia were no more after they announced their split in 2001.