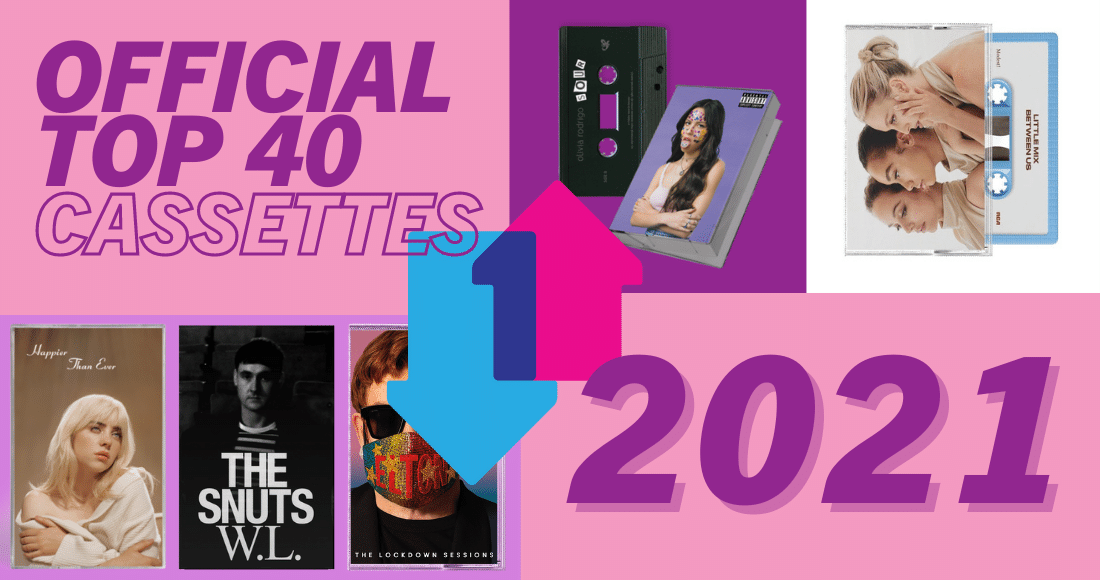 Considered an obsolete format just a few years ago, the rise of cassettes in recent years has seen sales buck the trend as fans flock to buy physical formats.

According to the end-of-year analysis of Official Charts Company data by music industry body the BPI, sales were up from 157,000 cassettes sold in the UK in 2020, to 185,000 in 2021 – a growth of 19% and the highest total since 2003, further demonstrating the collectible appeal of recorded music on physical formats as a complement to streaming. 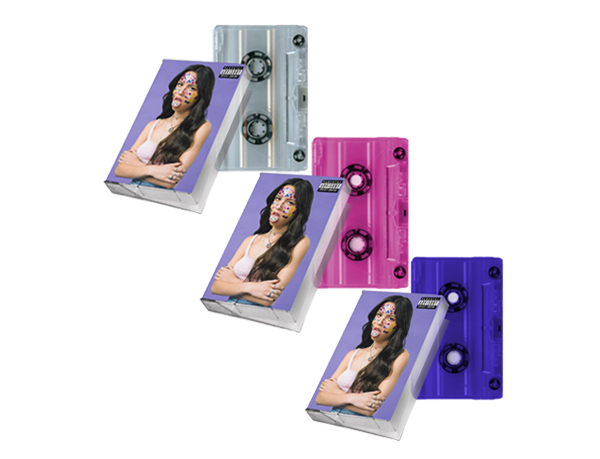 The biggest-selling cassette of 2021 was Olivia Rodrigo with her unstoppable debut Sour, which shifted 14,000 copies on the format, strides ahead of Number 2, Dave’s second album We’re All Alone In This Together which sold 8,500. Lana Del Rey’s Chemtrails At The Country Club rounds off the Top 3 with 8,200. 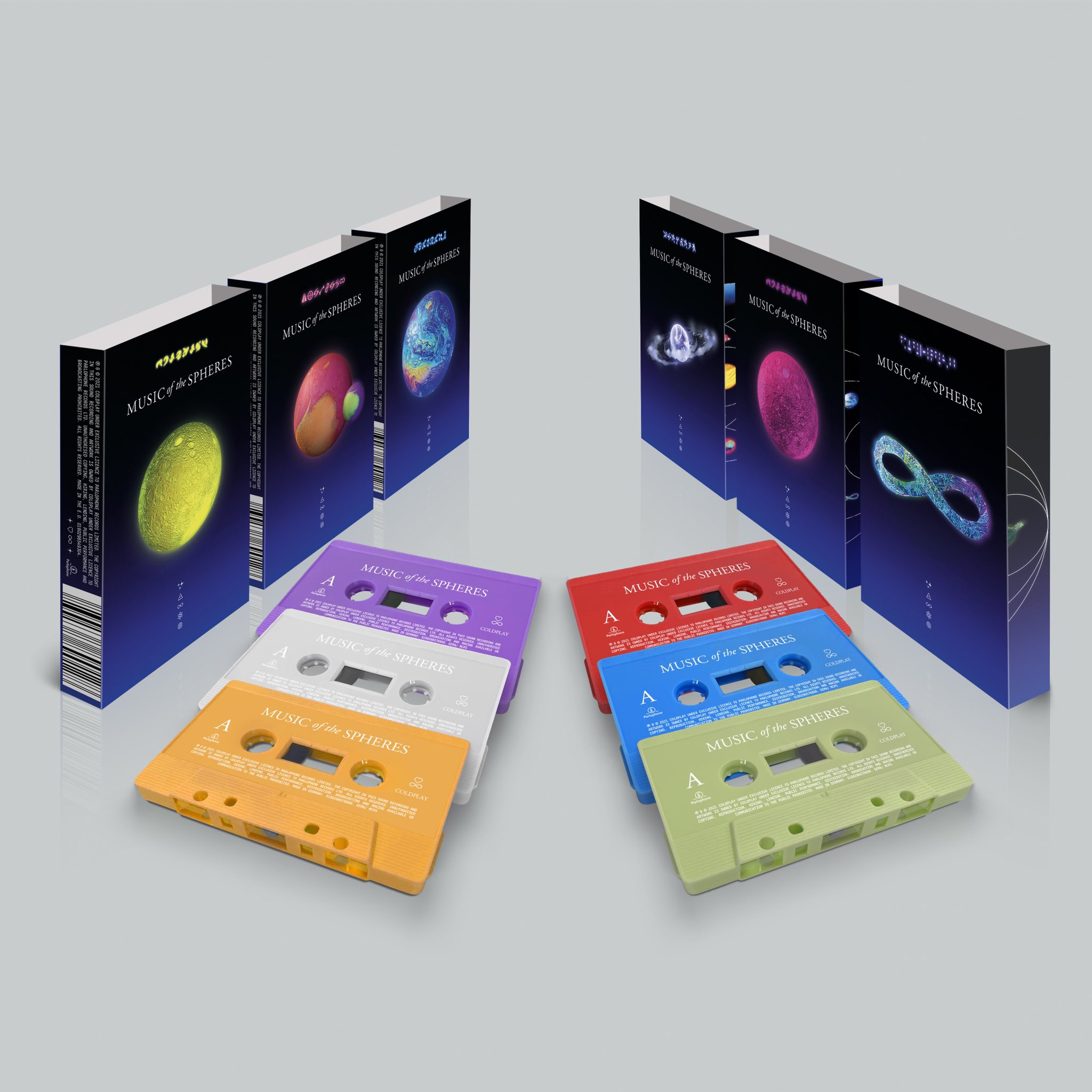 This reversal in cassette's fortunes has been largely down to fan-based limited editions. Coldplay, at Number 5 in the list, issued their Music Of The Spheres in a six-tape pack, and certain anniversary reissues saw Queen re-issue their Greatest Hits (Number 4) with individual member-themed artwork to coincide with its 40th, as did Spice Girls with Spice (28) to celebrate its 25th anniversary.

With the list featuring an eclectic mix of genres and artists, blockbusters such as Ed Sheeran’s = (10), ABBA’s Voyage (11) and Adele’s 30 (34) - all of which broke records in their first weeks - fare less well in this list than fan favourites such as Demi Lovato’s Dancing With The Devil which is at 9. There is also a strong showing for debuts, with first-timers Inhaler, The Snuts and The Lathums all featuring in the Top 40. 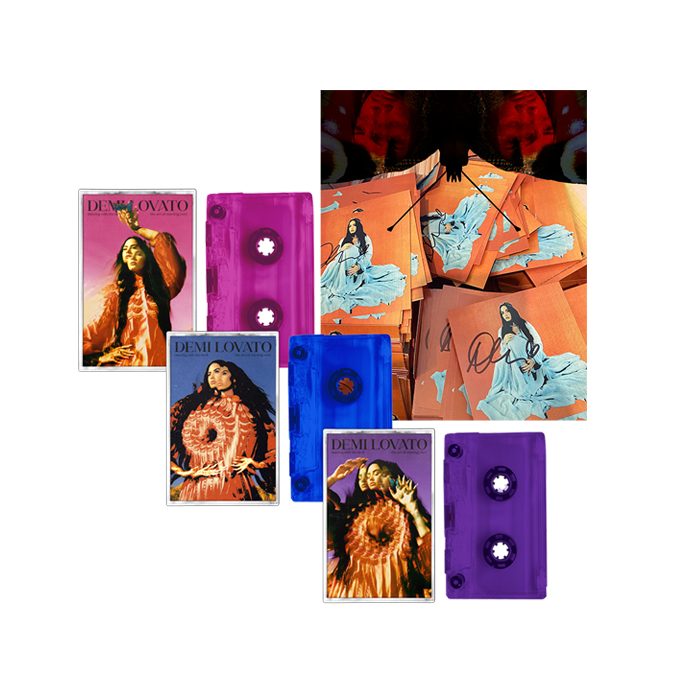 Drew Hill, MD Proper Music Distribution, said "It’s been an incredible year for CDs, vinyl and cassettes as they continued to drive albums up the charts.

"This year, nearly 90% of unique Number 1 albums hit the top spot off the back of a physical sales majority, with some hugely impressive numbers from the likes of Adele, whose new album maintained its chart lead with an increasing physical majority share, and ABBA, who claimed the title of fastest-selling vinyl of the century. It’s further proof that in this golden era of choice, music fans really cherish an album they can hold"