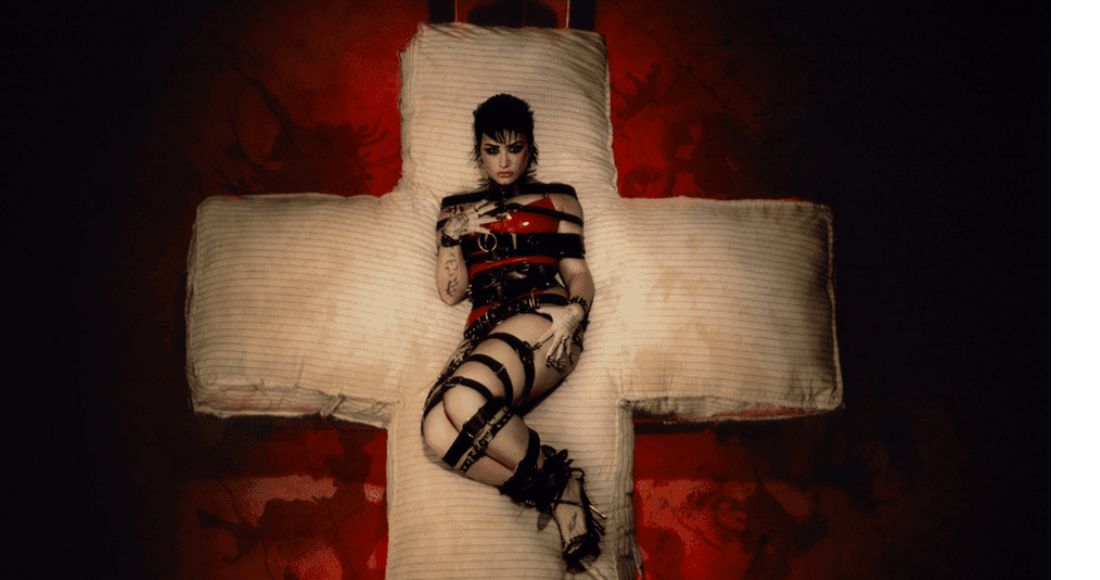 Out of her contemporaries - Miley Cyrus, Selena Gomez, et. al - Demi Lovato has always had the biggest voice. It's been one of pop's most interesting journeys following Demi figuring out how to use it. It's straddled pop-rock, glittering electro-pop and everything in-between. Demi earned her first UK Number 1 single in 2018 as the featured vocalist of Clean Bandit's Solo, while four of her albums hit the UK Top 10. After publicly coming out as non-binary in 2021, Demi announced in 2022 that she was using both she/her and they/them pronouns.