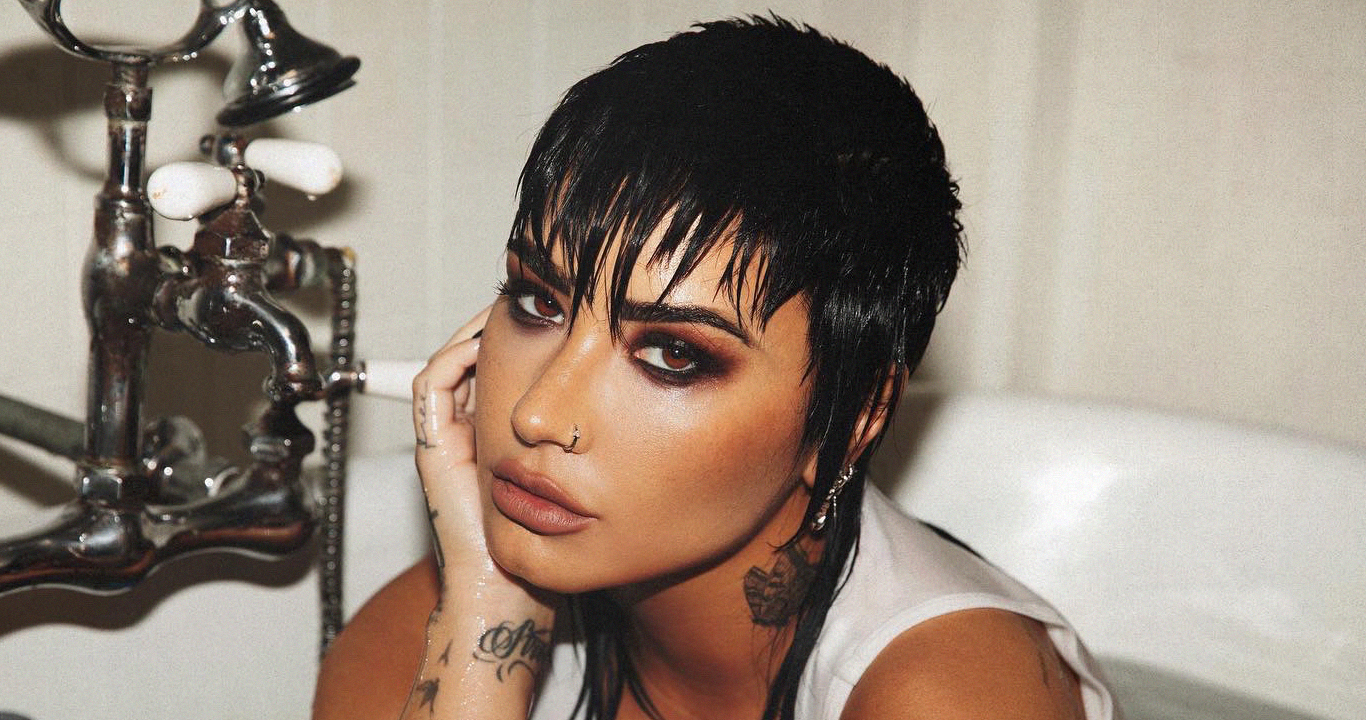 Out of all their contemporaries - Miley Cyrus, Selena Gomez, et al. - Demi Lovato always had the biggest voice. Their career so far has been an at times fascinating journey as to how best use this voice.

Demi (who came out as non-binary in 2021, and announced in 2022 they used both she/her and they/them pronouns) has worn many different hats as a pop star since she debuted in the late 00s as a featured player in the Disney film Camp Rock.

She's experimented a lot - from uplifting anthems like This Is Me (9), pure pop statement Give Your Heart A Break (17) and ultra-personal balladry on tracks such as Sober (15) and Stone Cold (11).

Somewhat predictably, the Top 10 is made up of some of Demi's more high-throttle statements - like the Max Martin produced banger Confident (9), the bi-curious pop-rock anthem Cool For The Summer (6) and the stunning electro-gloom wobble of Heart Attack (6) noted for its ascendant bridge, which seems to tip up several octaves at once.

Now, let's take a closer look at the Top 3, before revealing the chart in full.

The unapologetic lead single to Demi's sophisticated sixth album Tell Me You Love is a fun, quirky song inflected with trop-pop undertones. It became their fifth UK Top 10 single overall and is actually her second-most streamed song in the UK; amassing streams of over 115 million.

Demi has leaned more into collaboration a lot more so than Miley or Demi, and in this case it proved to pay off. Teaming up with Olly Murs - in 2014 without a doubt one of the biggest male solo pop artists in the country - the acoustic tinged up came packed with a music video which saw Demi and Olly trying to tear down a wall to get to each other. Fun fact: Up is Olly's eighth and so far final entry in the Official Singles Chart Top 10.

A song about doing things...well...solo (see also: Britney's Touch Of My Hand and Hailee Steinfeld's Love Myself) this infuriatingly catchy hook-up between Demi and Clean Bandit included a chopped-up chorus for the ages.

Solo easily comes out on top of Demi's biggest tracks in the UK. With 1.5 million total chart units, its her biggest hit by far, and also has the most streams of any of her songs - over 184 million, as well as having the most-streamed video too (39 million).

Chart is based on physical, digital download sales and streaming equivalent sales combined.