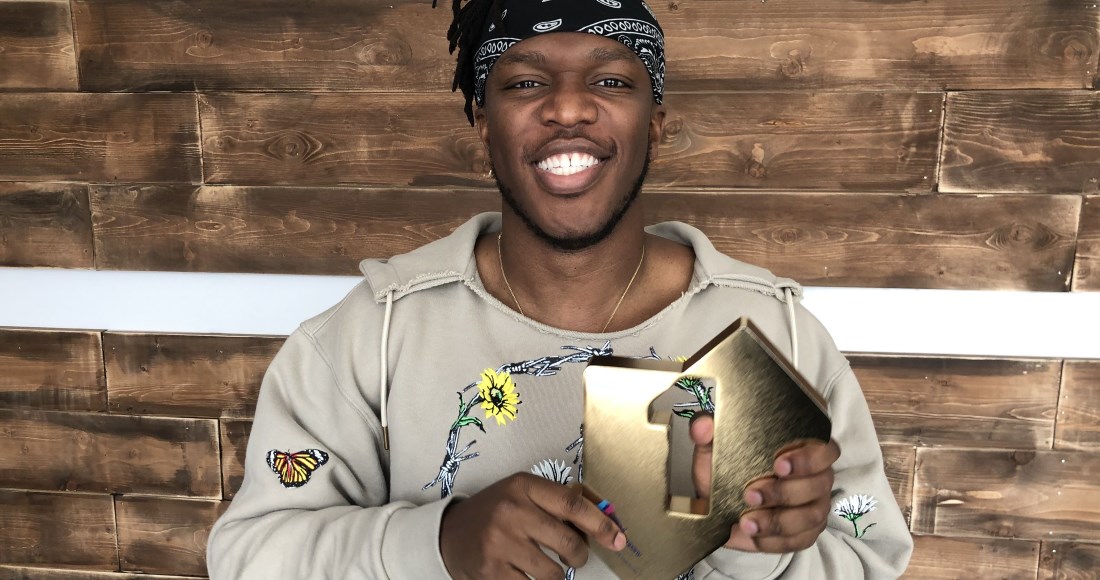 KSI, real name Olajide Olayinka Williams "JJ" Olatunji, was born in London, England on June 19 1993 and raised in Watford, Hertfordshire. He originally built up his fame via a YouTube following on his KSIOlajideBT channel. As of May 2020, he has over 30 million subscribers and 7 billion video views. He released his first single Lamborghini with P Money in June 2015, reaching Number 30. His debut EP, Keep Up, followed in January 2016. Following his boxing match win against fellow YouTube Logan Paul in November 2019, he scored a Top 20 song with Down Like That ft. Rick Ross, Lil Baby and S-X. In May 2020 he released his debut album Dissimulation, featuring Top 10 singles Houdini and Down Like That, which peaked at Number 2 on the Official Albums Chart. In July 2021, KSI's second solo album All Over The Place reached Number 1 on the Official Albums Chart. All Over The Place spawned four Top 3 singles Really Love with Craig David & Digital Farm Animals (3), Don't Play with Anne-Marie & Digital Farm Animals (2), Patience ft. Yungblud & Polo G (3), and solo single Holiday (2).