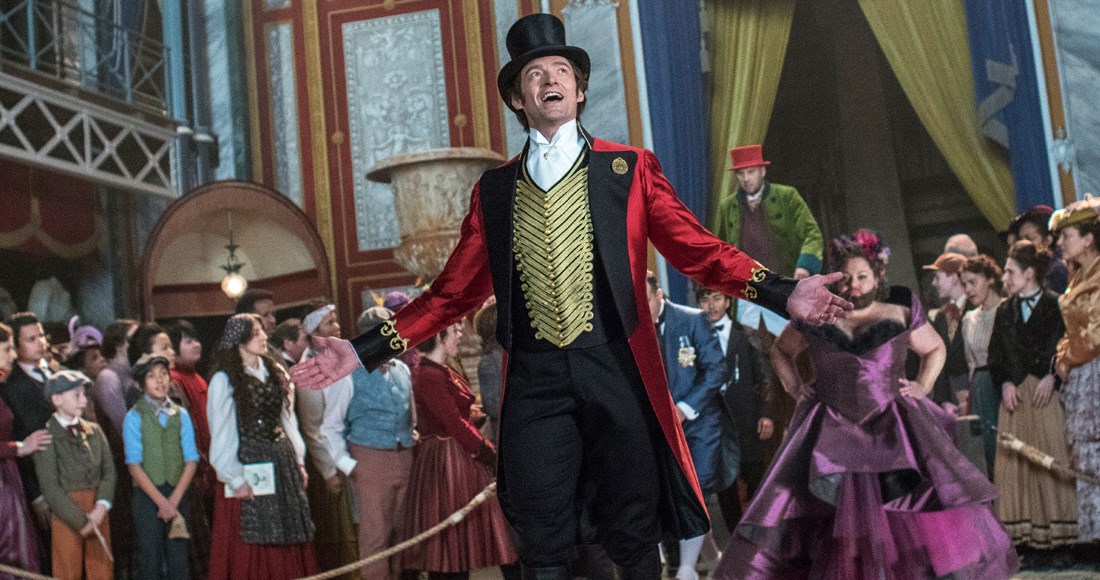 With the most weeks at Number 1 this century on the Official Albums Chart, it should come as no surprise that The Greatest Showman's Motion Picture Cast Recording finishes as the biggest album of the 2018, OfficialCharts.com can reveal.

The hugely successful film soundtrack was released in December 2017 and in 2018 – where it didn’t exit the Top 5 for the whole year – the collection shifted 1.6 million combined sales. The album performed well across all formats, leading the way as the year’s best physical seller (CD and vinyl), which makes up 51% of its sales total, as well as being the most downloaded (17%) and streamed (32%) album of the year.

The longest-running Number 1 soundtrack in 50 years, The Greatest Showman spawned five Official Singles Chart Top 40 hits, including the Number 3-peaking This Is Me, 2018’s most downloaded single.

The news comes as the record labels' association, The BPI, revealed 142.9 million albums or their equivalent were either purchased or streamed over the past year - up 5.7% in 2018 compared to the previous year. Streaming, of which The Greatest Showman was at the forefront of, now accounts for over 63.6% of UK music consumption.

The best-selling album released in 2018, George Ezra’s sophomore album Staying At Tamara’s ends the year in the runner-up slot (691k). The album features George’s first UK Number 1 – and the UK’s Official Song of the Summer – Shotgun, and the Number 2-peaking Paradise. 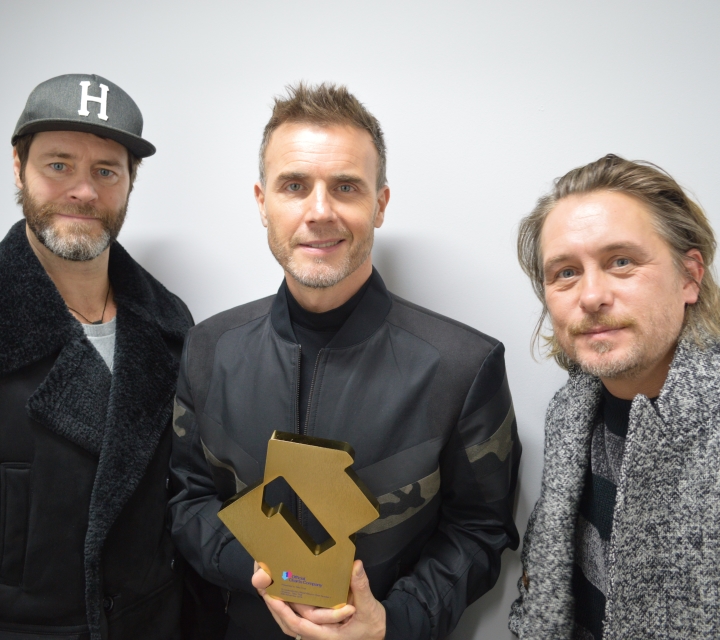 Dua Lipa’s self-titled debut is sandwiched between those at Number 9 following her double BRIT Awards win and the release of the collection’s Complete Edition. Dua ranks highest among British females, with the album being the most popular of 2018 not to peak at Number 1 on the Official Albums Chart.

Finally, Olly Murs claims the biggest album to peak at Number 2 on the Official Albums Chart in 2018 with You Know I Know at Number 28.

Anne-Marie leads the list of the biggest debut albums released in 2018, with the Number 3-peaking Speak Your Mind accumulating combined sales of 164k. Camila Cabello’s self-titled collection picks up the honour of the year’s best-selling international debut (125,000), with Cardi B in third with Invasion of Privacy (104,000).

Juice WLRD had 2018’s fourth biggest debut with Goodbye & Good Riddance, Britain’s Got Talent finalists D-Day Darlings claim the biggest debut album by a group with I’ll Remember You, while Beyonce and Jay Z round out the list with Everything Is Love, their debut album billed as The Carters.