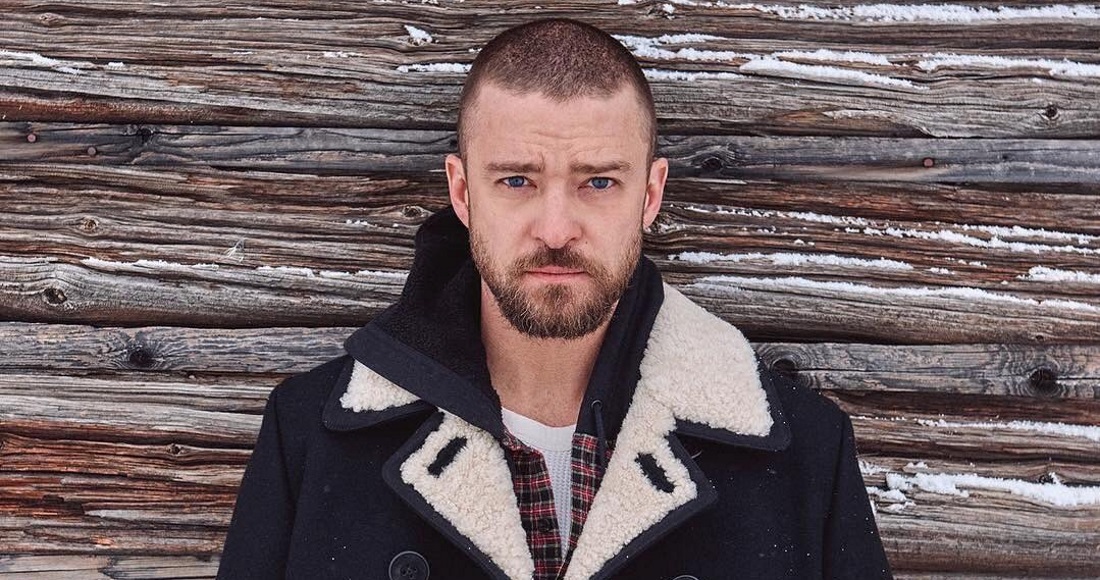 Justin Timberlake was born in Memphis, a singer, songwriter and musician who started out as a child TV star on shows such as The All-New Mickey Mouse Club in the early Nineties, before joining boyband N Sync in the late Nineties, and later launched his solo pop career in the Noughties.