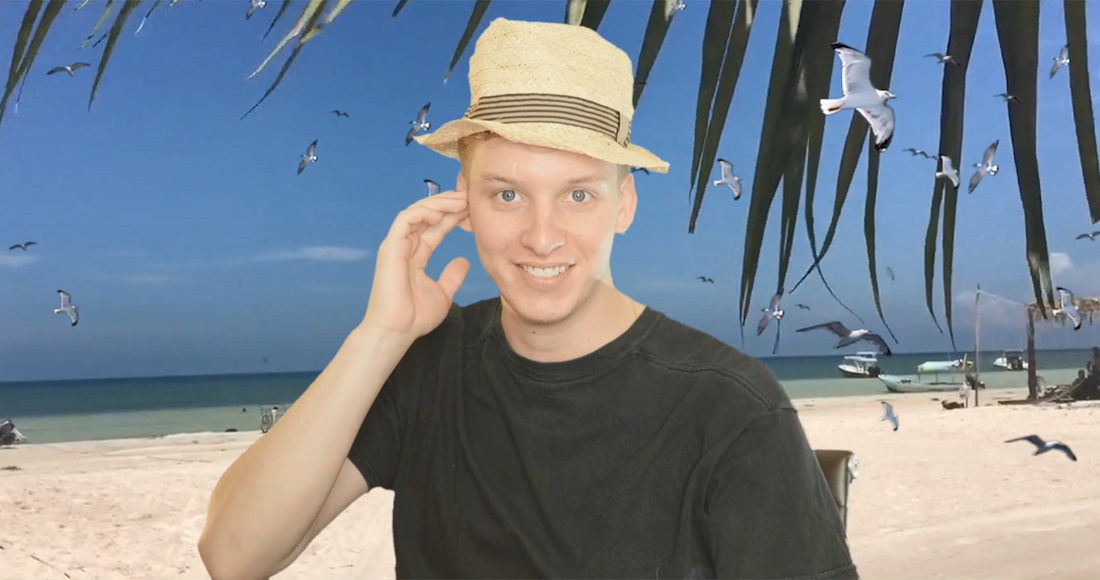 It’s been an unforgettable summer of scorching temperatures in Britain, but, which song will go down in the history books as its soundtrack?

With several tracks in the running for the coveted Official Biggest Song of the Summer title, OfficialCharts.com can confirm one song has shone brightest underneath the hot sun - George Ezra’s Shotgun.

New Official Charts Company data tracking UK sales and streams from June 1 to August 31 2018 reveals George’s sun-soaked singalong is the biggest of the season, with 820,000 combined sales, made up of 67 million audio streams, 24 million video streams and 168,000 downloads.

The track, taken from George Ezra’s Number 1 album Staying At Tamara’s, became his first chart-topping single in July and has logged four non-consecutive weeks at the summit.

George told OfficialCharts.com: "Thank you very much to all of you that have come and seen us live, played the song, shared it with your friends and family and sung along with us. It's been an amazing summer."

The 25 year-old British singer/songwriter’s popularity is soaring high in the sky right now with audiences the length of the UK; his breezy hooks have brightened the Official Singles and Albums Chart all year, as a result previous single Paradise places at Number 17 in today’s newly unveiled list too, while his Staying At Tamara’s album has yet to exit the weekly Top 5 since its April release. 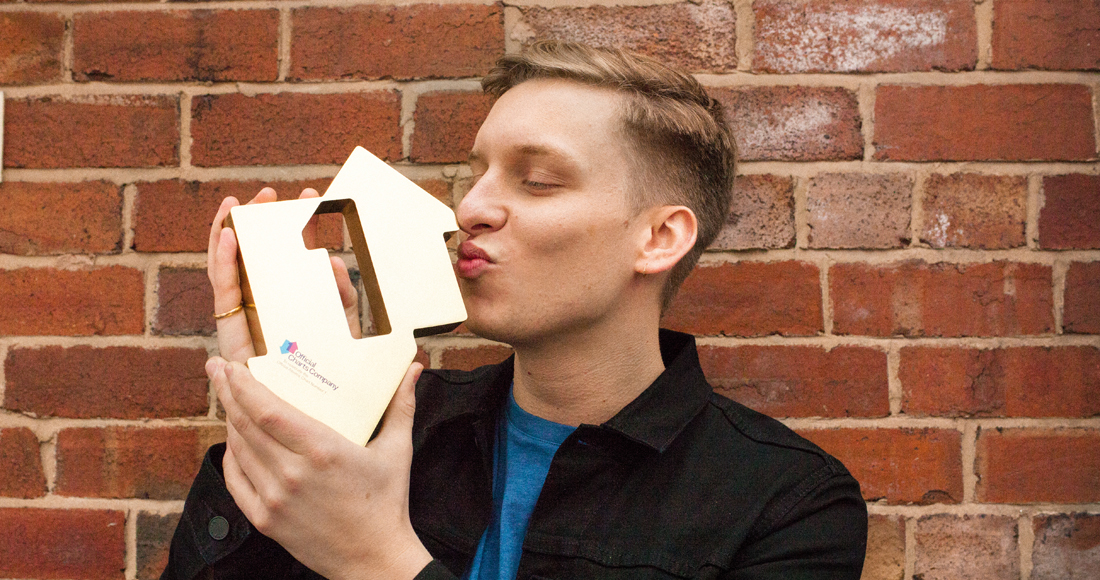 Two more former chart-toppers make up the Top 5: Drake’s four-week leader In My Feelings (596k) at 3, and Clean Bandit’s Solo ft. Demi Lovato (588k) – Number 1 for a single week in June - at 4. Drake appears three more times in the summer Top 40 with tracks from his Scorpion album: Nice For What at 6, Don’t Matter To Me ft. Michael Jackson at 23 and God’s Plan at 25.

Completing the Top 5 is Anne-Marie’s 2002. The Ed Sheeran co-penned ode to the ‘00s peaked at Number 3 and has dominated the airwaves this summer. 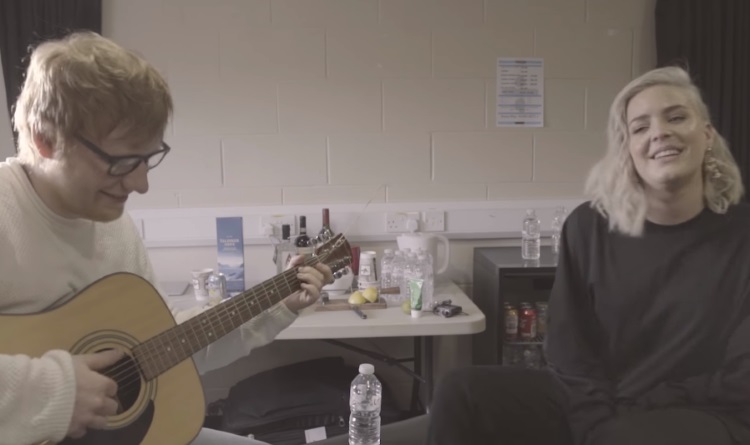 Years & Years’ If You’re Over Me (8) and Jonas Blue’s Rise ft. Jack & Jack (9) were also hugely popular as the sun blazed, while Jess Glynne’s Number 1 hit I’ll Be There completes the Top 10.

This chart is based on combined downloads and streaming equivalent sales between June 1 - August 31, 2018.