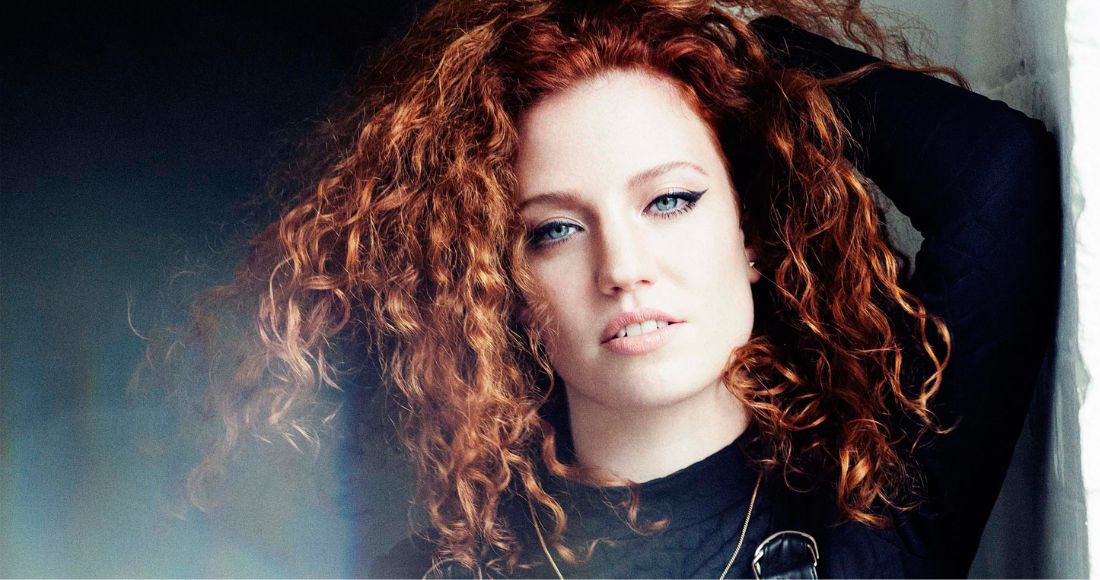 Jess Glynne is the first and only British female artist to achieve seven UK Number 1 singles. Emerging in 2014 as the featured vocalist on Clean Bandit's chart-topping hit Rather Be, Jess continued a hot hit-making streak that included Number 1s with the likes of Tinie Tempah (Not Letting Go) and Rudimental (These Days) as well as her own solo tracks (Don't Be So Hard On Yourself). She also topped the Official Albums Chart twice; with debut record I Cry When I Laugh (2015) and Always In Between (2018).