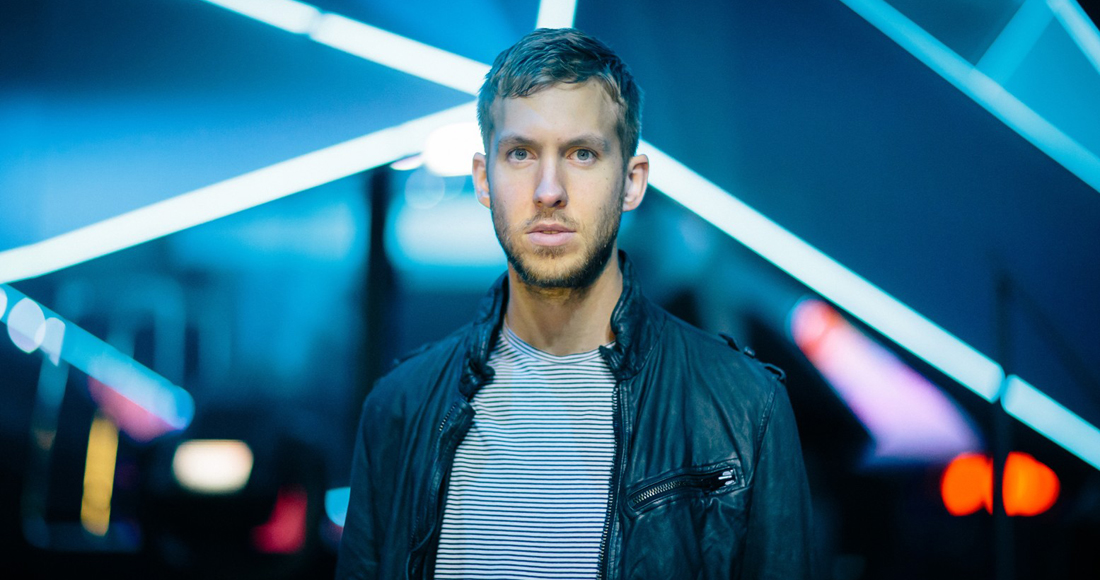 Hailing from Dumfries, Scotland, Calvin Harris is a DJ remixer and singer-songwriter. Real name Adam Richard Wiles, Harris was born on 17 January 1984. His album 18 Months holds the record for the album that features most Top 10 singles, with 9. He also holds the records for the most Number 1 singles this decade, topping the charts eight times since 2010.