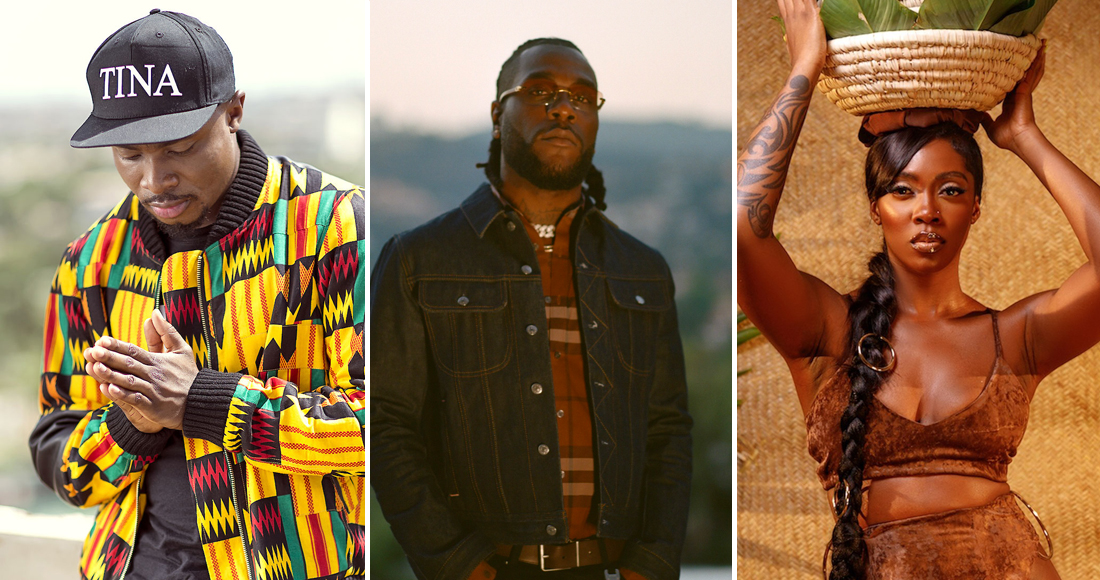 Recent years have seen the popularity of Afrobeats soar across the world. This week sees the launch of the first ever Official Afrobeats Chart, a weekly Top 40 initiated by Afro Nation that will shine a spotlight on Afrobeats artists enjoying success in the UK, where the scene has been thriving for the best part of a decade.

Broadly speaking, Afrobeats is a fusion of West African pop music with western rap, bashment, dancehall, R&B and EDM. It’s the sound of Nigeria and Ghana, with a focus on creating upbeat, fun and energetic melodies designed to make you move.

Crucially, Afrobeats is different to Afrobeat, a music style pioneered by Fela Kuti and developed in the 1960s. Afrobeat is big band, afro-funk, jazz-influenced and often highly political.

This is it, the Official UK Afrobeats Chart is here! 💥 To be compiled weekly by the Official Charts Company, a countdown video will be shared every Sunday at 2pm (GMT) via Afro Nation and the Official Charts socials, with the full chart published on OfficialCharts.com and Spotify. The first chart will be unveiled in a special ‘The Official UK Afrobeats Chart Show’ on BBC Radio 1Xtra on Sunday 26th July from 1pm-3pm. Join @adesope.olajide, @comeddiekadi, @lovemavunga @dj_pmontana as we celebrate the launch with music, discussions, artist interviews and more. #AfrobeatsChart

In 2005 Afrobeats breaks into the mainstream with the launch of MTV Base Africa. The first wave of artists featured include MI Abaga, Naeto C and Sarkodie. It's the first major platform for Afrobeats artists, though language barriers and a lack of major label funding mean their success was limited.

Several Afrobeats artists begin to find success across the continent. One of the most established acts are sibling duo P-Square, who sign a deal with Akon’s Konvict Muzik label and release their fifth album Invasion, featuring guest appearances from Akon, Rick Ross and Tiwa Savage. 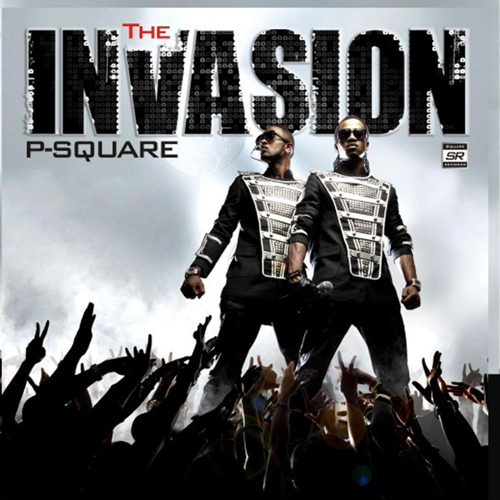 Ghanaian artist Sarkodie wins Best International Act Africa at the MOBO Awards. His song U Go Kill Me is a huge hit in Ghana and helps popularise the Azonto, a Ghanaian dance craze and music genre.

Other British Afrobeats artists begin to emerge in the mainstream, including Mista Silva, Vibe Squad and Naira Marley.

WizKid’s Ojuelegba is the big Afrobeats track of the year, boosted in the UK by a remix featuring Drake and Skepta.

Wizkid signs to RCA Records and lands the biggest record deal an African musician has ever received.

Drake releases One Dance with Wizkid and Kyla. The track becomes Spotify’s most-streamed song ever, with over 1 billion streams, and is Number 1 on the UK’s Official Singles Chart for 15 weeks – the longest-running Number 1 single of the millennium. Although One Dance borrows more from dancehall than Afrobeats, WizKid's feature helps push Afrobeats into the mainstream globally.

Ghanian rapper Sarkodie speaks to a group of Harvard Business School students. His speech, themed around 'The Art of the Hustle', was about the challenges associated with being an African musician.

J Hus lands his first Top 10 on the Official UK Singles Chart with Did You See. His debut album Common Sense also reaches the Top 10, peaking at Number 6 and ranking prominently among the numerous influential album of the year lists.

Another dance craze, Shaku Shaku, takes off. Though the origins are not known, the dance move first appeared in Olamide's Wo music video.

Afrobeats continues to grow in its mainstream appeal. Swae Lee and Drake release Won't Be Late, produced by Nigerian artist Tekno, and Aya Nakamura releases European smash Djadja. Other key tracks from the year include:

GoldLink and Beyoncé both release albums with Afrobeats influence. GoldLink’s Diaspora features an afrobeats song as the lead single, called Zulu Screams, and production from P2J. Beyonce’s The Gift – an accompanying album to The Lion King remake – is heavily inspired by afrobeats and features WizKid, Burna Boy, Mr Eazi, Tekno, and Yemi Alade among others.