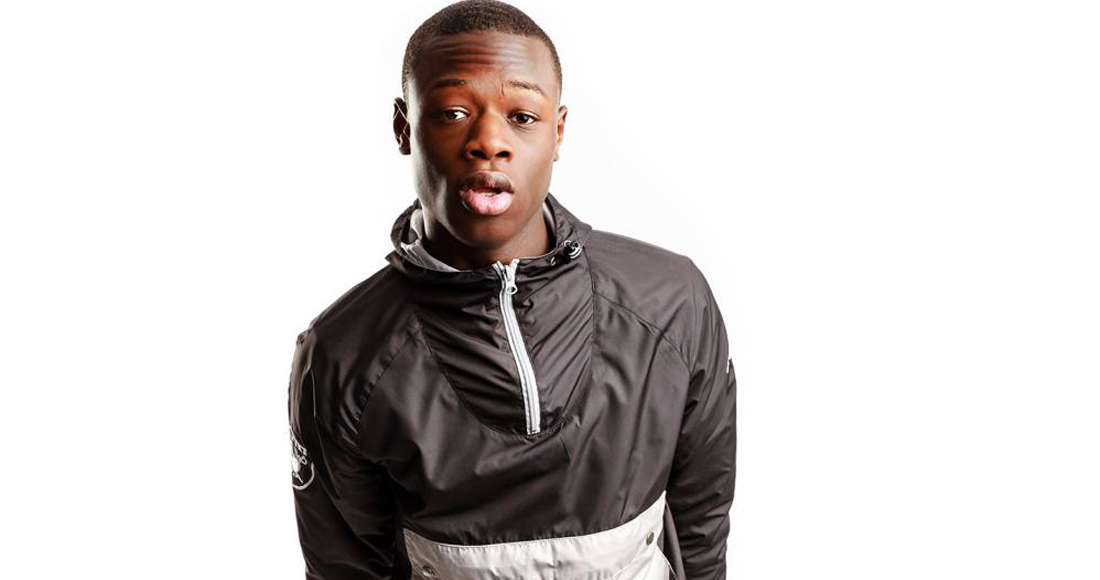 J Hus is a BRIT Award and Mercury Prize-nominated rapper from London. J Hus – the Hus stems from the word hustler – was born Momodou Lamin Jallow on May 26, 1996 in Stratford, London. Growing up, J Hus had hoped to be an actor, but was advised to focus on a music career instead, which he went for after a couple of spells in prison. J Hus released his debut album Common Sense in May 2017, which went on to be nominated for a Mercury Prize and has since been certified Gold. J Hus has also been credited with pioneering the genre afroswing.