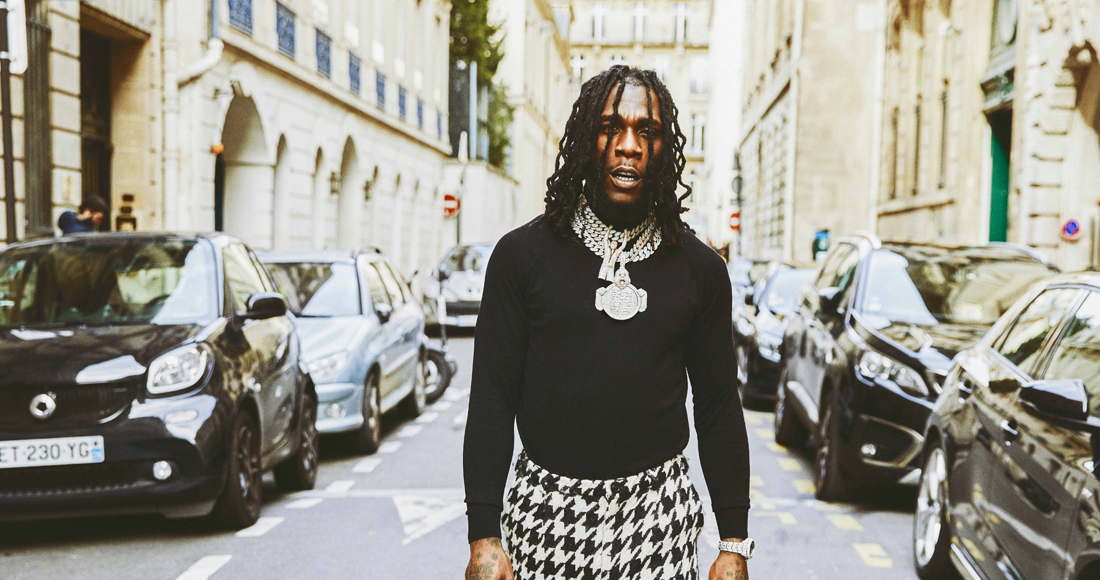 Burna Boy is a Nigerian afro-fusion and dancehall singer and songwriter, and was born Damini Ebunoluwa Ogulu on July 2, 1991 in Port Harcourt, Nigeria. Burna Boy begun his music career making his own beats at the age of ten while at school in Lagos State, and then relocated to London to further his studies, moving back to Lagos at the age of 20. Burna Boy was heavily inspired by his grandad, who had managed African music legend Fela Kuti, and whose music Burna samples and references in his own. Burna Boy released his first studio album, L.I.F.E, in 2013, and built his name internationally with guest spots on songs by Fall Out Boy, J Hus, Lily Allen, Jorja Smith and hit the UK Official Singles Chart Number 1 collaboration with Stormzy and Ed Sheeran and the song Own It at the end of 2019. Image: Nicholas Gerardin