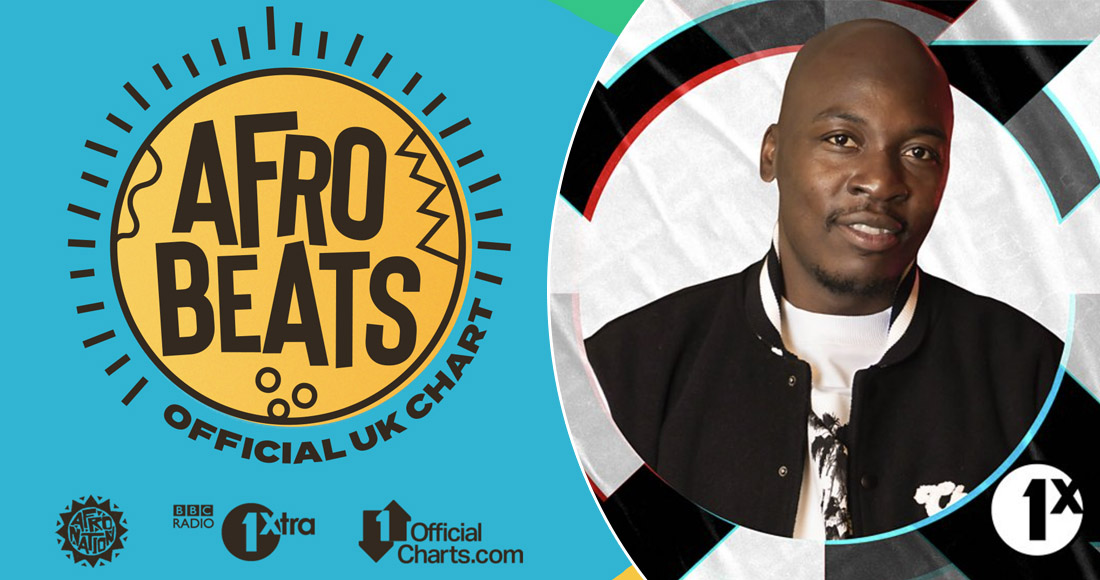 A Top 20 rundown of the biggest Afrobeats tracks in the UK will air every Sunday between 1-2pm, hosted by British-Congolese comedian, presenter, actor, and MC Eddie Kadie.

Update: Listen back to the first Official UK Afrobeats show on 1xtra here.

The new weekly chart aims to help open up the culture to new audiences and give emerging artists the opportunity to be heard - as well as celebrating and touching on the varied sounds and many different genres that come from the continent, from Amapiano to Afro-trap.

Kadi said: "This is a significant moment for Afrobeats and the diverse sounds of Africa, as the UK is one of the main hubs of the music outside of the continent. To go on this journey with 1Xtra, a station that has been championing black music including Afrobeats for such a long time, is also extra special.

"I look forward to showcasing the impact this great music is having on the UK scene and I’m even more excited for the artists who deserve to have their work displayed on the highest platforms.”

INTERVIEW: Adekunle Gold on how Afropop changed his life

The Official Afrobeats Chart launched in July 2020, compiled by the Official Charts Company and initiated by festival Afro Nation. The Top 20 rundown is based on sales and streams across the UK and posted every Sunday at 2pm GMT on OfficialCharts.com.

Since then, the chart has crowned over 16 Number 1s, including Master GK's Jerusalema ft. Nomcebo Zikode, Jae5's Dimension ft. Skepta & Rema, Darkoo's She Like ft. Blanco, and NSG's Petite. 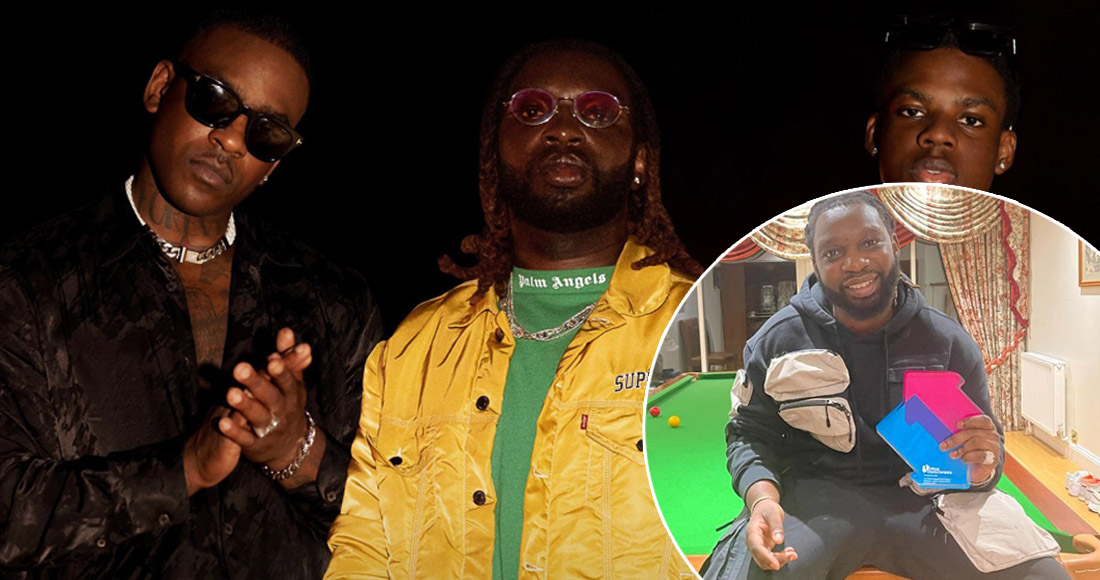 Jae5 with his Official Specialist Number 1 Award for Dimension.

Faron McKenzie, Head of BBC Radio 1Xtra added: “Since our formation, 1Xtra has always been committed to championing music from Africa, so we’re extremely proud to be part of such a defining moment and to provide a platform to celebrate and showcase the breadth of talent that the Afrobeats genre has to offer via its own dedicated weekly chart show.

"I’m also delighted to welcome Eddie to the 1Xtra family, he has always been a leading advocate for Afrobeats and brings with him a wealth of knowledge as well as a massive love for the genre so I’m excited to see what he does with the new show."

Listen to the latest Official UK Afrobeats Chart Top 20 on Spotify below: