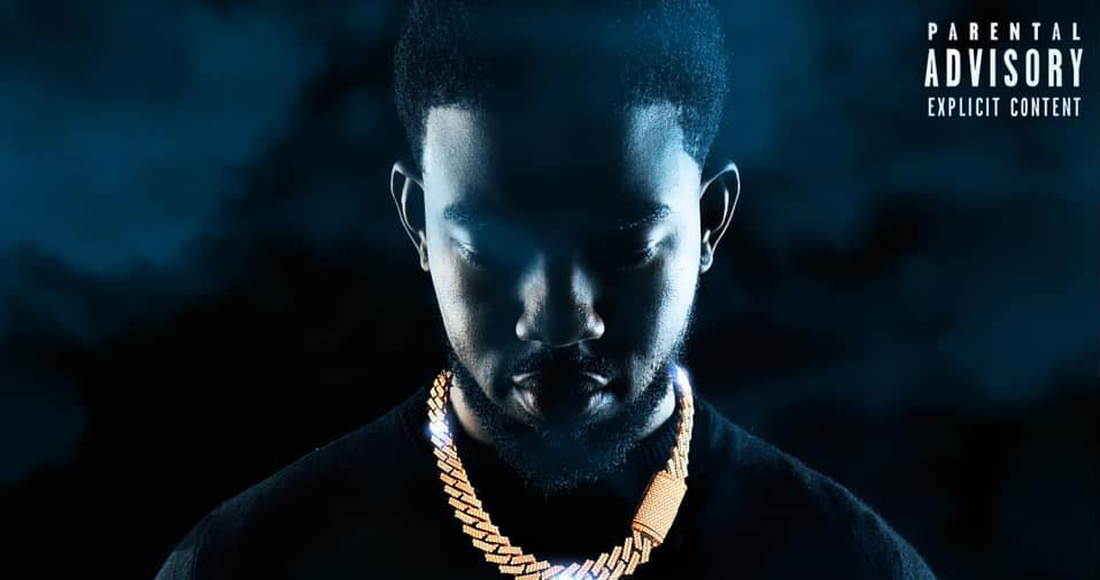 Tion Wayne is an English rapper and singer, born Dennis Junior Odunwo on September 1, 1993 in Edmonton, North London. Tion began his music career by posting songs online in 2010, and building up a fanbase with his first two mixtapes Wayne’s World 1 and 2 in 2016, and has had hits with several collaborators including rap collective NSG, Stormzy, Rudimental, and KSI.