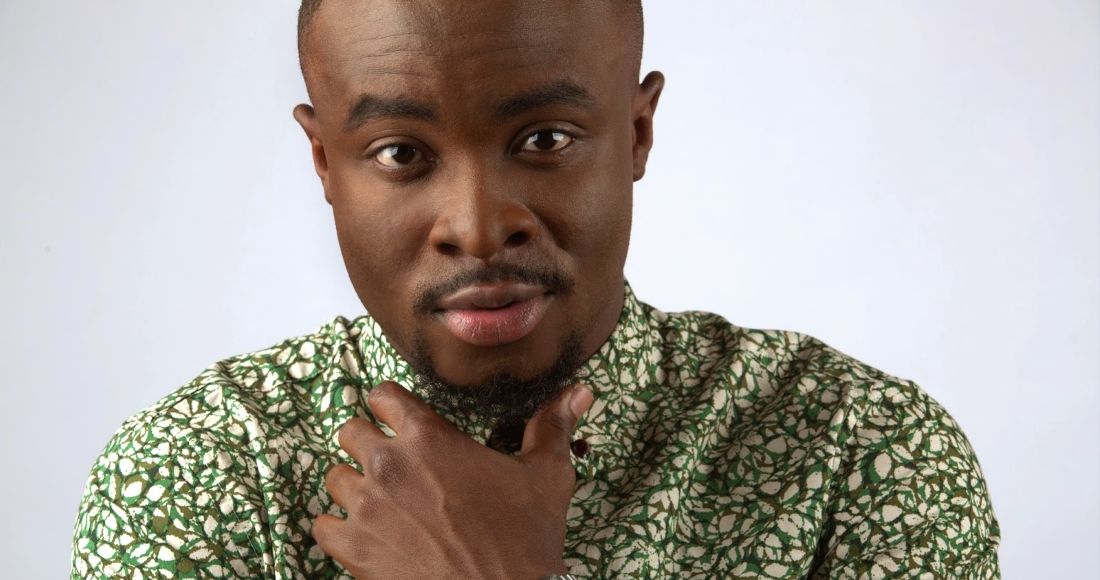 Fuse ODG is a Ghanian-English afrobeats rapper, singer and songwriter and was born Nana Richard Abiona on December 2, 1988 in Tooting, London. Fuse ODG was raised in Ghana, returning to London for secondary school in Croydon, but after a visit back to Ghana in 2011 decided to crack on with a music career releasing his debut song Antenna in 2013. Fuse ODG is a two-time winner of the Best African Act at the MOBO Awards in 2013 and 2014. Fuse ODG has recorded with Major Lazer, Ed Sheeran, Sigala and Sean Paul.