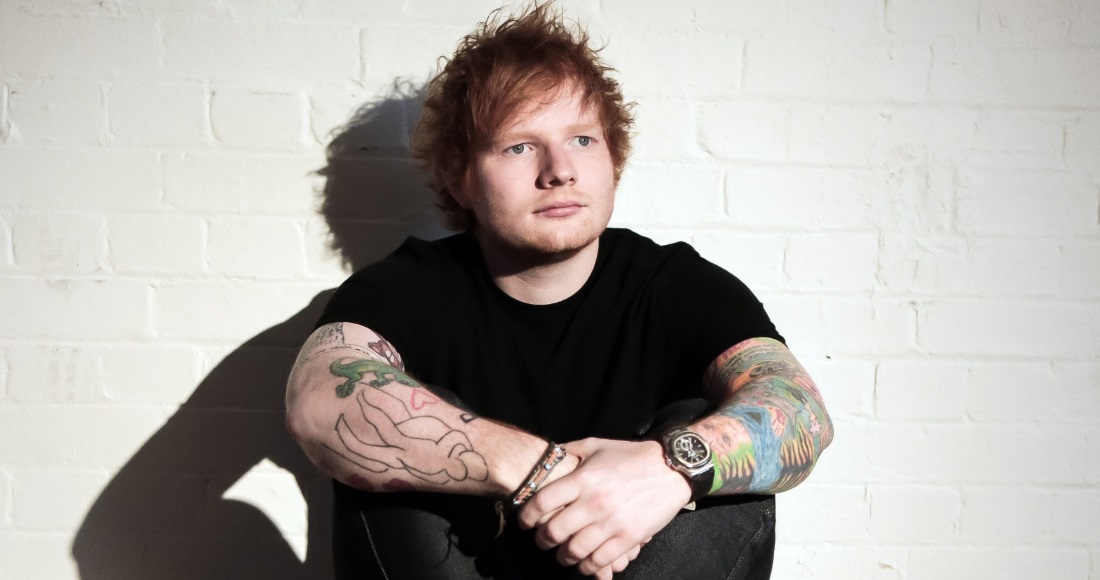 The singer overtakes midweek leader Calvin Harris to return to Number 1 12 weeks after its mammoth eight-week reign at the summit in July and August this year.

The collection, which includes the Official Singles Chart Number 1s Sing and Thinking Out Loud, is currently the biggest selling artist album of the year. Check out the full list here.

Meanwhile, Calvin is this week’s highest new entry with his fourth studio album Motion. The album includes the Number 1 singles Under Control, Summer and Blame and follows his chart-topping 18 Months album, which re-enters this week at 21.

Last week’s Number 1 album 1989 from Taylor Swift slips to Number 3, Dutch violinist Andre Rieu is new at 4 with Love In Venice, and Sam Smith completes the Top 5 with In The Lonely Hour.

Elsewhere in the Top 10, John Legend leaps a massive 83 places to Number 6 with Love In The Future following his performance on last week’s X Factor, and Damien Rice enters at Number 7 with his first album in eight years, My Favourite Faded Fantasy.

Scottish rockers Simple Minds debut at 12 with their 16th album Big Music, The Who land at 15 with their anniversary compilation album The Who Hits 50!, and Bob Dylan & The Band’s The Basement Tapes is new at 17.

Further down the chart, London rapper Fuse ODG enters at 25 with his debut album Tina, and Australian electro house duo Knife Party land at 39 with their debut album Abandon Ship.