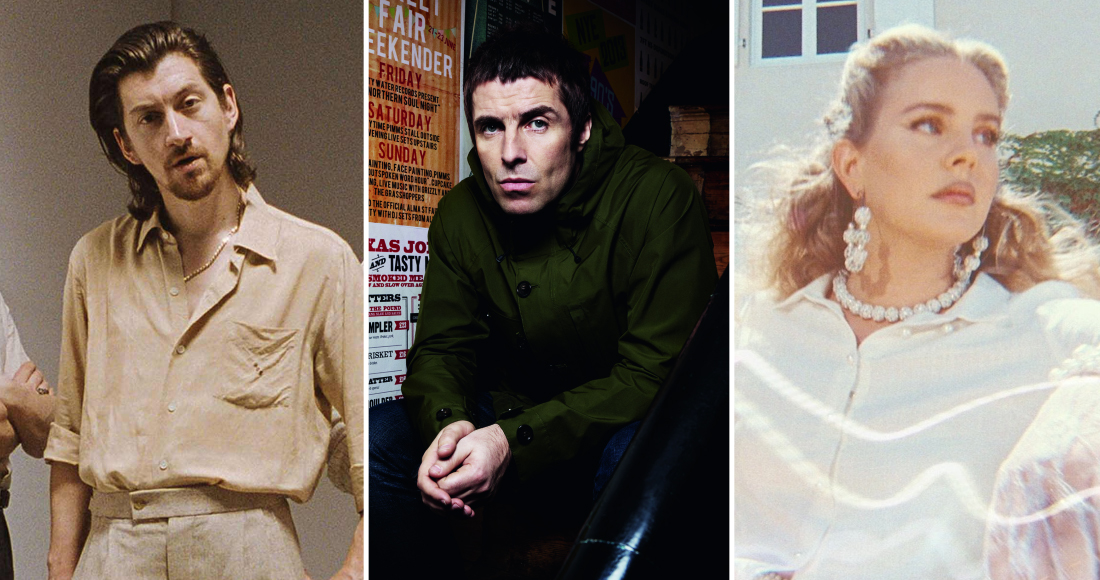 Not even a nationwide lockdown could slow down the vinyl revival, with vinyl record sales climbing for the 13th consecutive year in the UK in 2020, and UK vinyl spending is set to overtake CD in 2021 for the first time since 1987.

This week saw another incredible vinyl record broken as Lana Del Rey's fifth Number 1 album Chemtrails Over The Country Club became the fastest-selling vinyl of the century by a female artist. Notching up 16,700 copies on wax, the album also holds claim to the biggest week one vinyl total for an international act since 2000.

Lana is the prime example of an artist whose fans consume her music on vinyl and via streaming symbiotically. Her fanbase want to have her music with them on the go, but also appreciate a tangible product they can cherish as part of a collection. Luckily for them, Lana had ten variants of Chemtrails available ranging from a Spotify-exclusive picture disc to colours unique to her webstore. 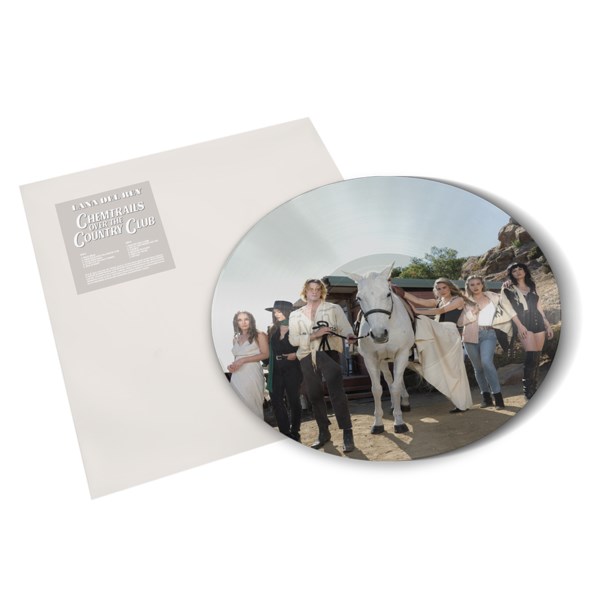 Speaking of Oasis, Liam Gallagher is the only solo artist to have had an album fly off the physical and virtual shelves quicker than Lana since the turn of the millennium; his Number 1 album Why Me? Why Not sold 17,000 copies in the first seven days following its release. Liam actually makes the most appearances on the list, three, with his debut solo album As You Were ranking fourth, and his chart-topping live album MTV Unplugged occupying 14th.

Topping the list with an unprecedented 24,500 vinyl sales in its first week of release is Tranquility Base Hotel + Casino from Arctic Monkeys. In addition to the standard black edition, the album had a silver webstore exclusive, indie retailers were stocking a clear variant, plus a gold pressing limited to 2,044 copies, available solely in pop-up shops in Yorkshire in the days following the album release. 2020 charity album Live at the Royal Albert Hall finishes in sixth. 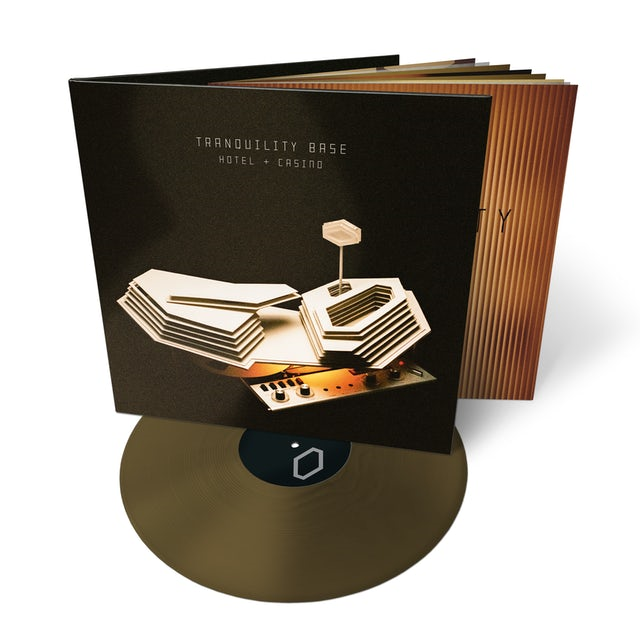 Aside from Arctic Monkeys, a further five artists also take out two spots on the list. It was Kylie Minogue who Lana Del Rey surpassed for the female/international artist records; her 2020 history-maker DISCO bops at Number 8, and 2018's Golden yee-haws at Number 35.

Other acts doubling-up include The 1975 with A Brief Enquiry Into Online Relationships (20) and Notes On A Conditional Form (26), Foals with Everything Not Saved Will Be Lost Part 2 (32) and Part 1 (33), and Bruce Springsteen with Letter To You (39) and Western Stars (40).