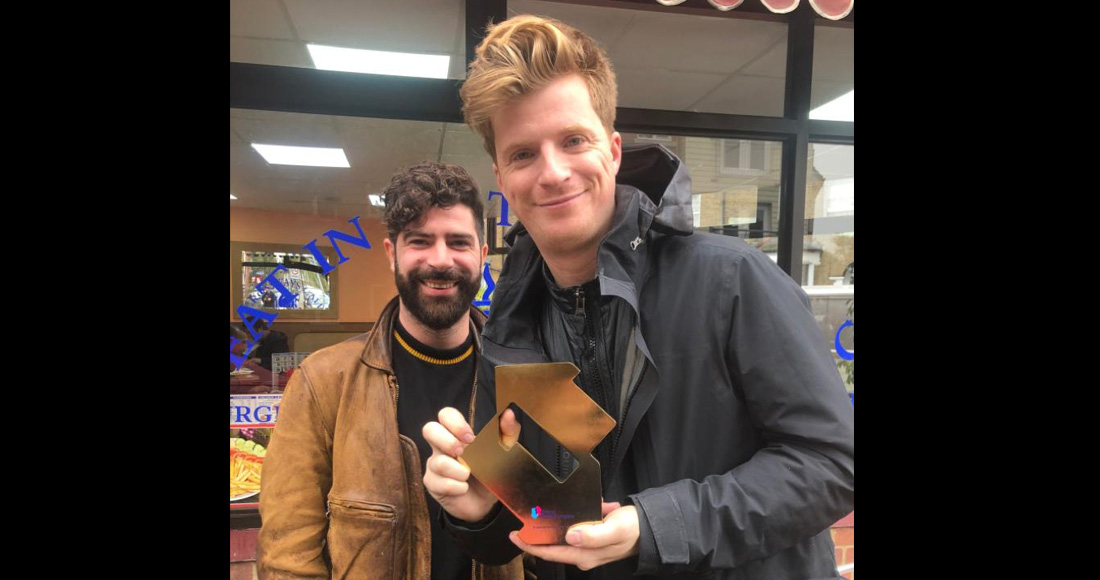 Foals land straight in at Number 1 on this week’s Official Albums Chart as Everything Not Saved Will Be Lost – Part 2 wins a close battle with James Arthur for this week’s top spot.

It marks the Oxford indie-rock group’s first chart-topping album - all their previous records have reached the Top 10, including Everything Not Saved Will Be Lost – Part 1, which peaked at Number 2 in March this year.

The album is also this week’s best-selling on vinyl – a third of the albums chart sales this week were on black wax.

Celebrating the news in Peckham, London after busy week of shows and promotion, band members Yannis Philippakis and Jack Bevan told OfficialCharts.com: "We finally got our Number 1 - long-awaited, long-deserved! Thank so much for all your support over the years. Big love, Foals forever."

Foals’ Number 1 debut means James Arthur settles for second place with You, his third studio album and follow-up to 2016’s chart-topping Back from The Edge.

Three more new releases land in this week’s Top 10: American rock band Alter Bridge are new at Number 4 with their sixth record Walk The Sky, Doncaster punk-rocker Yungblud enters at Number 6 with his new EP The Underrated Youth, and Daniel O’Donnell opens at Number 8 with Halfway To Paradise, his 39th Top 40 album.