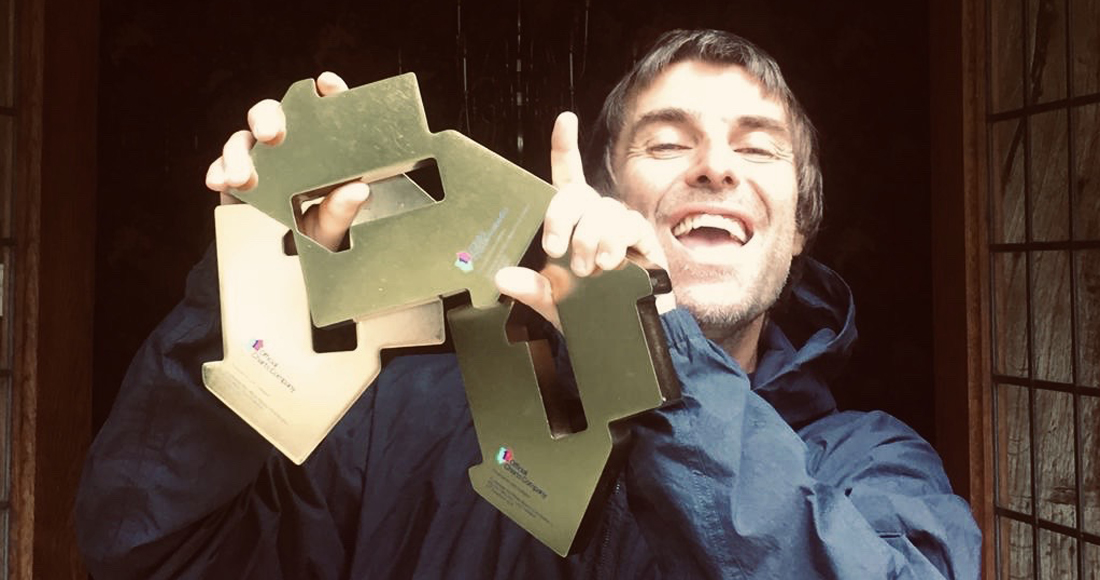 Celebrating the news, Liam told OfficialCharts.com: "Nobody told me there’d be days like these, strange days indeed. Most peculiar mama. 3 number 1 albums in 3 years… not bad for an unsophisticated parka monkey. Thanks to everyone who made it happen LG x".

Liam’s previous solo Number 1 albums are 2017’s As You Were and 2019’s Why Me? Why Not. View Liam Gallagher's Official Chart history in full here.

Last week’s Number 1, Lady Gaga’s Chromatica, drops to 2, and there is a big new entry for singer-songwriter Jack Garratt, landing at Number 8 with his second album Love, Death & Dancing.

Outside the Top 10, Thin Lizzy retrospective The Essential is new at Number 16, marking the Dublin band’s first Top 40 album in 16 years, and a reissue of Manic Street Preachers’ 1993 album Gold Against The Soul re-enters at 17.

Finally, the fourth album by Irish indie-folk quartet Kodaline, One Day At A Time, opens at Number 33. Read our interview with the band about going indepdendent on their latest record here.