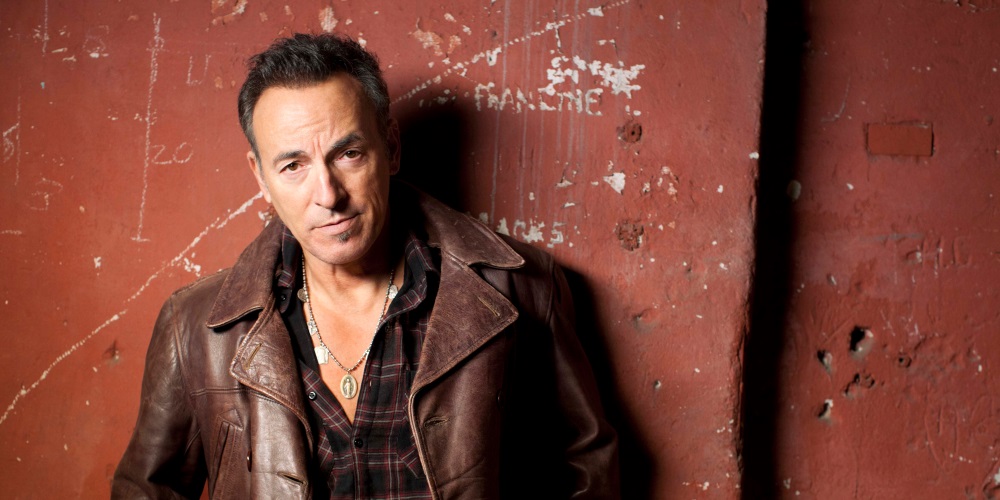 Bruce Springsteen was born September 23, 1949 in Freehold, New Jersey and is an American singer, songwriter and musician who is both a solo artist and the leader of the E Street Band. Bruce Springsteen had been through a succession of groups when he released his debut album Greetings from Asbury Park, N.J and formed the E Street Band in 1972. Bruce earned the nickname ‘The Boss’ around this time, due to his tendency to make sure he and his band got paid for shows. Bruce Springsteen’s breakthrough came with the release of third album Born To Run in 1975. Bruce intially had difficulty breaking into the UK chart as himself, but scored hits with covers of his songs by Manfred Mann’s Earth Band (Blinded By The Light), Patti Smith (Because The Night) and Pointer Sisters (Fire) among others. Bruce Springsteen’s UK chart breakthrough came with the Number two album The River, released in 1980, which also yielded his first single success as a lead artist, however he went supernova with the release of Born In The USA in 1984, which sold 30 million copies and reached Number 1 in the UK album chart. Springsteen has won 20 Grammys across his career, five alone for his song Streets of Philadelphia in 1995 which also won an Oscar for Best Original Song, a Tony for Springsteen on Broadway and two Golden Globes and two Hall of Fame gongs for his albums Born To Run (2003) and Born In The USA (2012). Bruce Springsteen has been nominated for Best International Male at the BRIT Awards ten times from 1985 to 2020, winning the award in 1986. He was also awarded the Presidential Medal of Freedom by Obama in 2016.