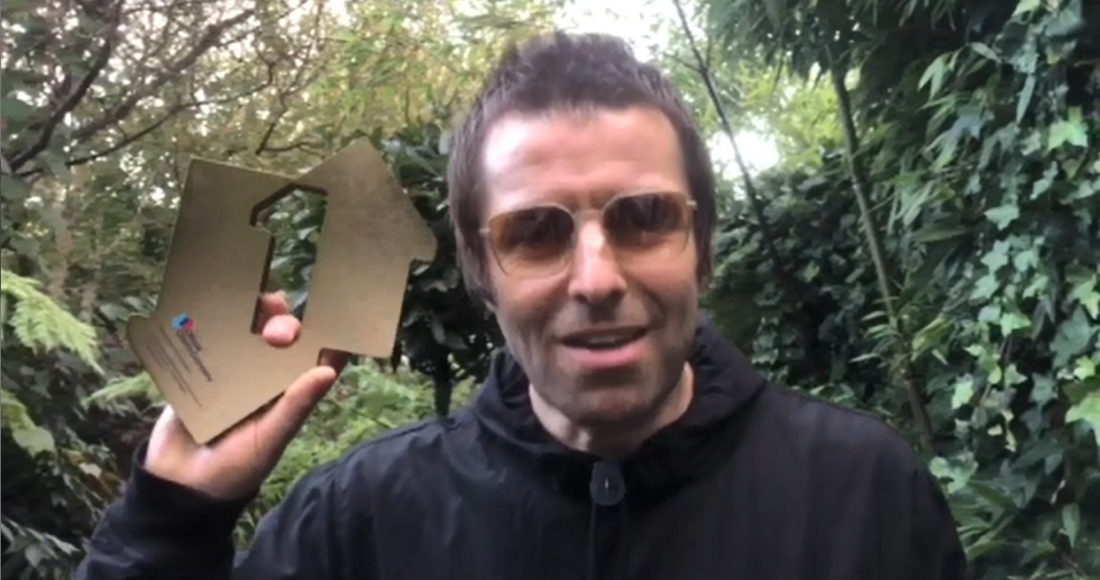 Liam Gallagher soars to Number 1 with his new album Why Me? Why Not on this week’s Official Albums Chart – and claims the fastest-selling vinyl release of the year.

It’s the Mancunian’s second solo Number 1 record following his 2017 debut As You Were, and his tenth in total including eight previous chart-toppers with Oasis.

Celebrating the news, Liam told Official Charts:“Well, well, well, what do we have here brothers and sisters? Another Number 1 record to go along with my other Number 1 record! Two in two years – now that’s what I call biblical. I want to thank you lot for buying it and giving me the love and support! I am he, as you are he, you and me, and we are all together.”

Meanwhile, Keane return to the Official Albums Chart for the first time in six years with Cause And Effect, new at Number 2, and US rockers Blink-182 debut at Number 6 with their latest record Nine.

Psychodrama by Dave zooms up 25 places to Number 12 following its Mercury Prize win on September 19, seeing a 98% uplift on last week.

Mabel’s debut album High Expectations rebounds 12 places to Number 15 following two nights supporting Khalid at the O2 Arena in London on September 17 and 18, and the addition of her new Tiesto collaboration God Is A Dancer to the collection.