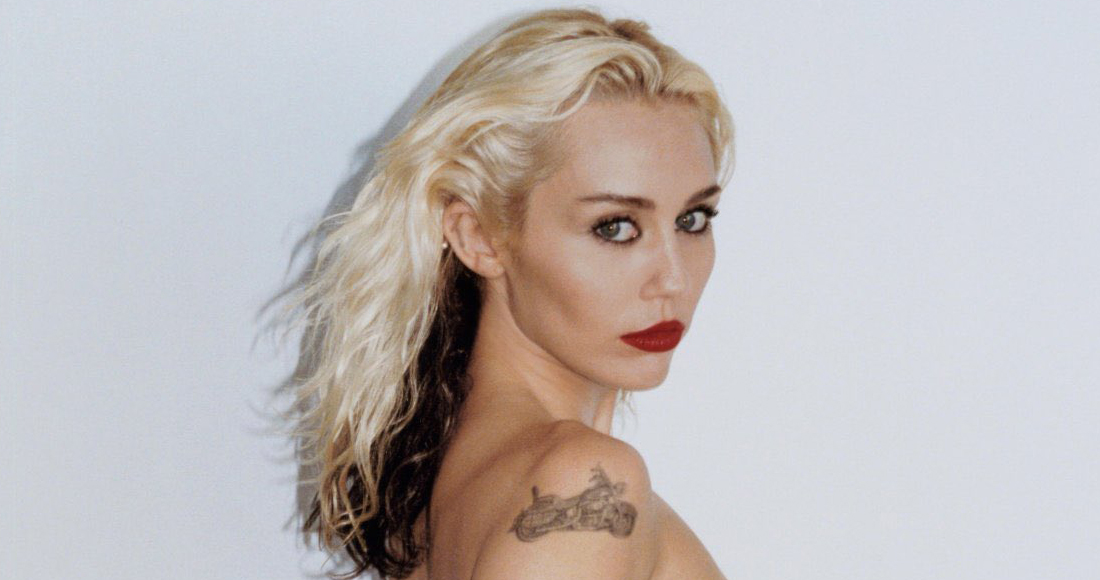 Miley Cyrus has truly been given her flowers, as she claims her third Official UK Number 1 single today.

Flowers debuts at the summit with some incredible stats. The lead single from her upcoming eighth studio album Endless Summer Vacation, Flowers boasts 92,000 chart units, and total streams in excess of 9.9 million in its first seven days of release. This marks Miley’s biggest opening week on streaming ever, and the UK’s biggest first week overall since Harry Styles’ As It Was reached the top spot in May 2022. 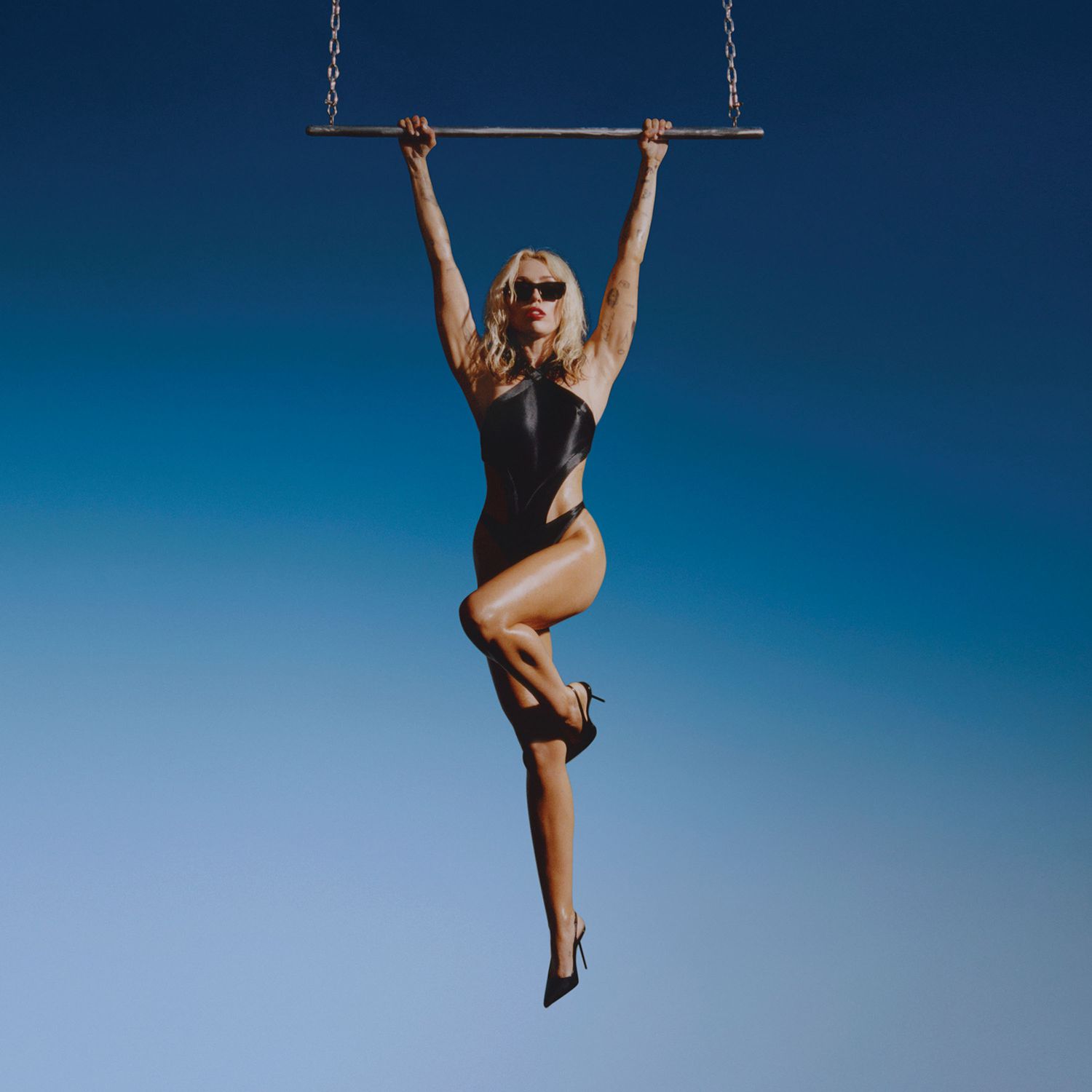 The viral success of Sure Thing continues to transcend TikTok to help Miguel reach ever-climbing heights, up three this week (11). Could the track, originally released on the singer-songwriter’s 2010 album All I Want Is You, become his first Top 10 next week?

Another single on the ascent comes courtesy of Tiësto and Tate McRae, with their slow-burning dance hit 10:35 up two to a new peak (16). Joel Corry and Tom Grennan’s team-up Lionheart (Fearless) also proves its endurance as it reaches brand-new highs in its 10th week on chart (18), as Rhode Island singer-songwriter jvke climbs four with golden hour (19). 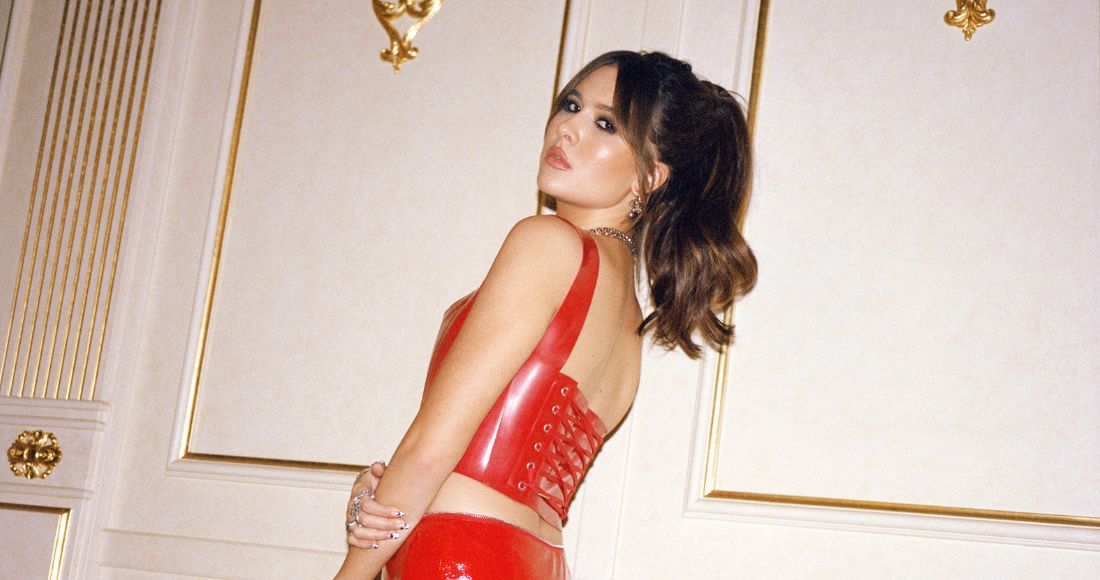 Houston indie outfit Hotel Ugly continue to climb with their breakout hit Shut Up My Moms Calling, up two to Number 36, and finally, Metro Boomin sees a second song in the Top 40 this week with Superhero (Heroes & Villains) – featuring Future and Chris Brown – rebounding five to Number 39.