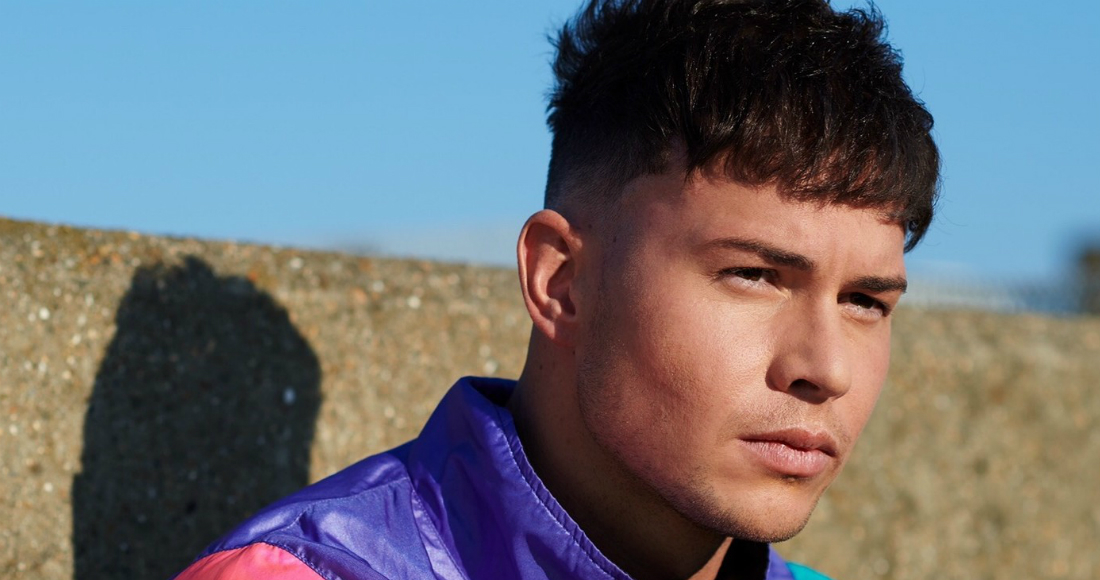 Joel Corry was born in London on June 10, 1989 and is an English DJ, producer and fitness trainer. Joel Corry featured on the MTV reality television series Geordie Shore until 2013. Joel Corry also runs has a personal training business, an app called Joel Corry PT and a gym and leisurewear company called Most Rated. His song Sorry broke records when it was the most Shazamed track in one day, receiving 41,000 Shazams on July 24 2019 after being featured in the television series Love Island.