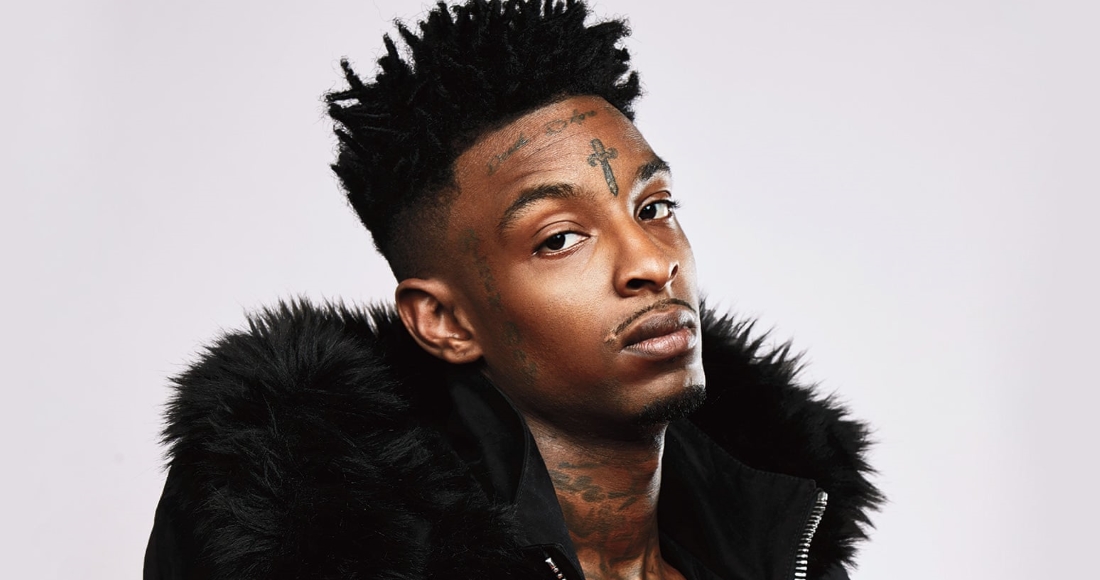 21 Savage was born Shéyaa Bin Abraham-Joseph on October 22, 1992 in Plaistow, London, and is a rapper, songwriter and record producer. 21 Savage’s family moved to Atlanta, Georgia when he was seven years old. 21 Savage was banned from school due to gun possession, and after what education he did muster failed to work, he dropped out to become a drug dealer and join the Bloods street gang. 21 Savage began making music, spurred on by the death of a close friend on his 21st birthday, in 2013 with the song Picky. 21 Savage was part of Post Malone’s UK Official Singles Chart Number 1 Rockstar in 2017.